Due out for 3DS on November 18 in North America and November 23 in Europe, Pokemon Sun and Pokemon Moon are the highest pre-selling games in Nintendo history, according to the company. 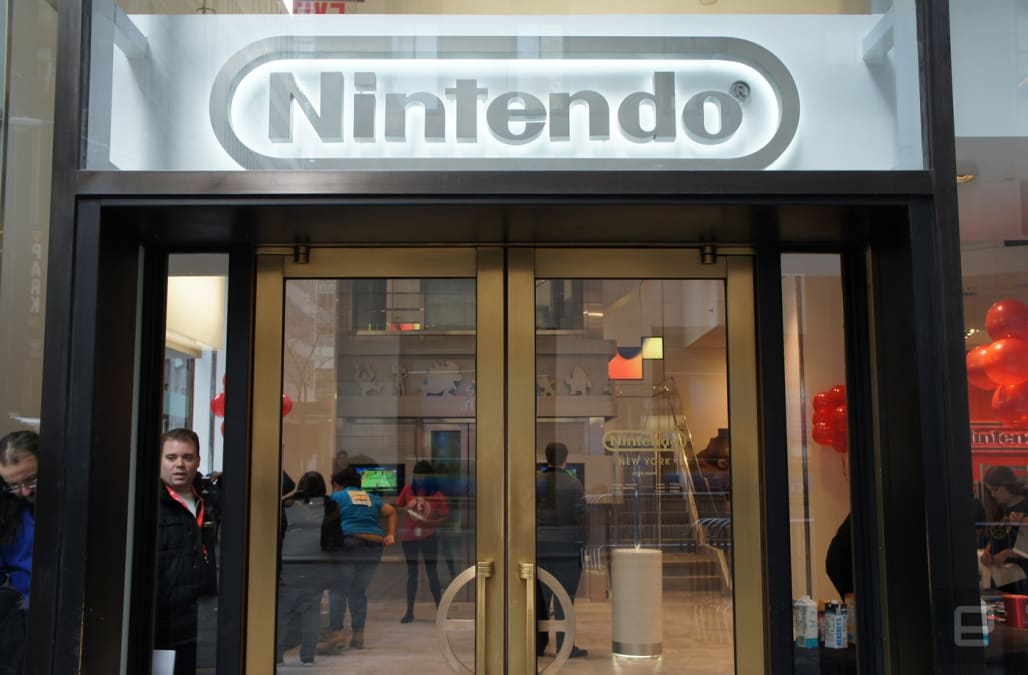 Not only were there major sales in the pre-orders of the games but also recored sales of more than 3.5 million downloads of the demo in the Nintendo eShop, more than any other 3DS eShop demo before it.

The games are set to feature a whole new gaming experience for long time Pokemon fans and new comers.

The new details include new evolutions, new Pokemon and a new feature for the game called the 'Refresh system,' which will let players recuperate Pokemon after battles.

Other features gamers can look forward to include the Poke Finder feature, Pokemon Bank and Pokemon-exclusive Z-moves.