These 2 retailers will have terrible holiday seasons, market strategist predicts 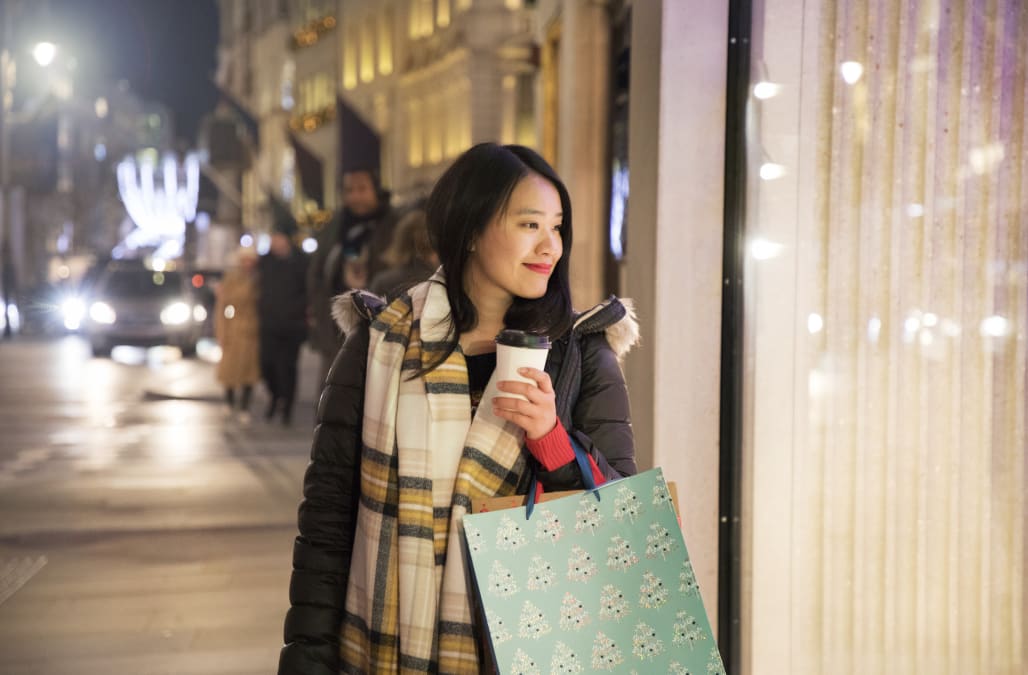 Wall Street generally thinks Target, Walmart, Best Buy and Amazon —armed with the benefits of scale, slick online services and massive promotional plans —will win what is shaping up to be a weird holiday shopping season brought on by the COVID-19 pandemic.

And by those big-name retailers garnering an outsized share of consumer spending, it will likely mean some names in the mall will be major losers. In that regard, all eyes on the Street are on a beat-up department store space that have battled sub-par website shopping experiences, asset write-downs, layoffs and store closures amidst this year’s pandemic.

The sector enters the holiday season with little to no sales momentum as consumers shop online and inventory in stores has been drastically cut back to conserve capital.

“I think the department stores are very, very vulnerable,” said JJK Research founder and long-time retail analyst Janet Kloppenburg on Yahoo Finance’s The First Trade. “First of all, they have cut their inventories significantly. There is not a lot of newness. There is not a lot of fashion, and I think that consumers are going to look for that. So I worry very much about the department store space. You could talk about Macy’s or Nordstrom, but I think they have cut back inventory and their appeal is very low right now. The consumer is finding excitement elsewhere in both the digital and in the power center locations.”

The market is worried about how department stores will fare this holiday season, too.

According to Yahoo Finance Premium data, shares of Macy’s are down 15% in the past three months, Nordstrom has shed 19% and Kohl’s has lost 9%. The S&P 500 is up 8% over that same span, while the VanEck Vectors Retail ETF has gained 13%.

Walmart, Best Buy and Target have seen their stocks surge 10%, 35% and 36%, respectively, over the past three months.

Kloppenburg says a competitive holiday season that brings about clear losers, is likely to restart bankruptcies and mass stores closures in early 2021.

“I think we have definitely peaked [on retail bankruptcies]. I think we have seen the worst of it, and I think we will see some restructuring. I think in the department store sector and discount sector we could continue to see more, some of the weaker players in the strip center malls as well. I think that yields a lot of market share for the dominant players like a Target or Walmart and the off-priced retailers, and a Bath & Body Works where consumers are flocking for their hand sanitizers,” Kloppenburg says.

Brian Sozzi is an editor-at-large and co-anchor of The First Trade at Yahoo Finance. Follow Sozzi on Twitter @BrianSozzi and on LinkedIn.

What’s hot this week from Sozzi: