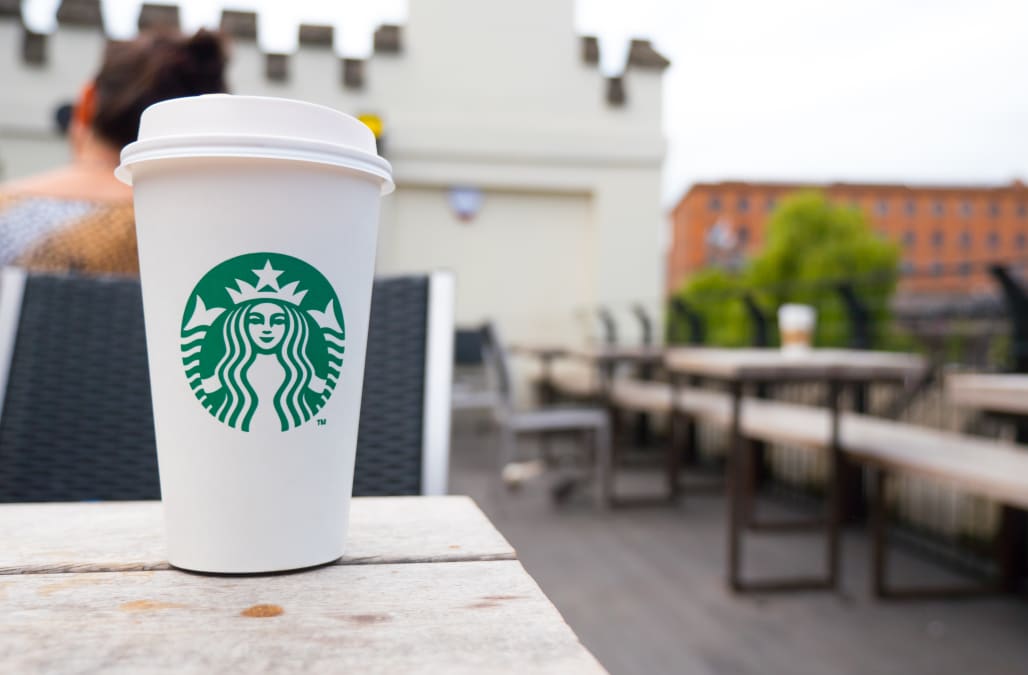 Starbucks will pull ads from all social media platforms while it takes a deeper look at where its money is going and what it supports, the company said Sunday.

“We believe in bringing communities together, both in person and online, and we stand against hate speech,” Starbucks said in a statement. “We will pause advertising on all social media platforms while we continue discussions internally, with our media partners and with civil rights organizations in the effort to stop the spread of hate speech.”

It’s the latest in a spate of companies that have pulled ads from various social media platforms that refuse to weed out false information, or speech that appears to advocate for bigotry or violence.

At first, Facebook founder Mark Zuckerberg stood firm in saying that such content fell under the rubric of free speech.

On Friday, Zuckerberg finally opted to flag “newsworthy” posts from politicians that break its rules on hate speech after the company’s stock lost 8% of its value. Twitter had taken similar steps earlier.

In the past few weeks, Unilever, which owns Ben & Jerry’s ice cream and Dove soap; Coca-Cola, Verizon, outdoors companies North Face, Patagonia, Eddie Bauer and REI; film company Magnolia Pictures; jeans maker Levi’s, and other companies have opted out of advertising either solely on Facebook or other platforms as well.

Starbucks told the Associated Press Sunday that it is not participating in the “#StopHateforProfit” campaign, but that it is pausing its social ads while talking with civil rights organizations and its media partners about how to stop hate speech online.

Starbucks will still post under its Twitter and other social media handles so as to interact with consumers, but it will not buy advertising.