Obama economist on $2 trillion coronavirus stimulus: 'I'm still not sure if it's enough' 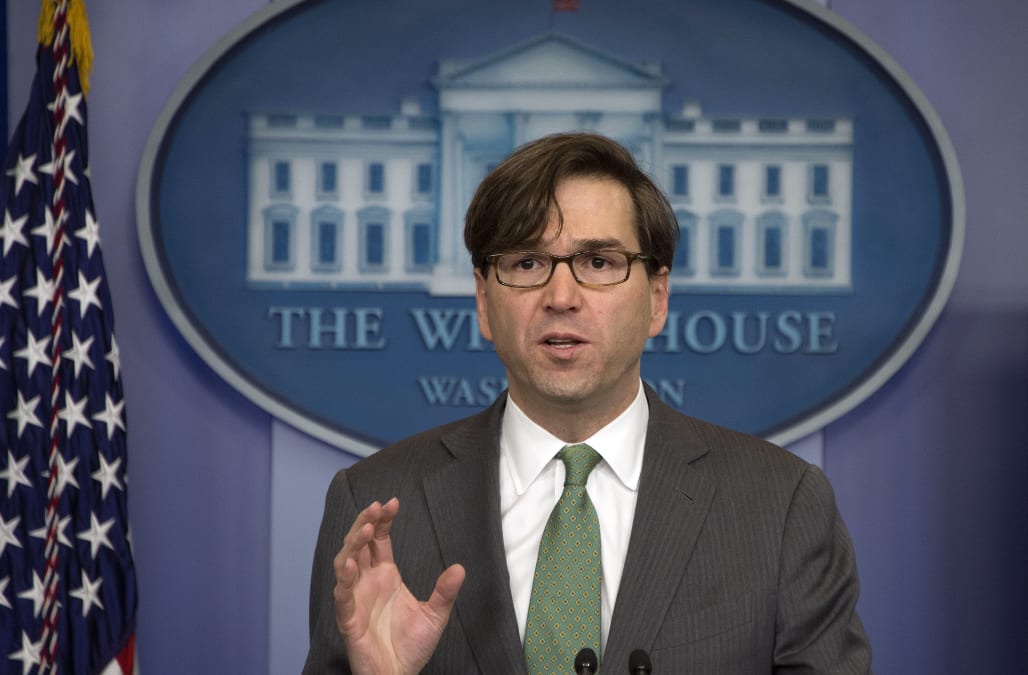 As the U.S. prepares an unprecedented $2 trillion stimulus package to respond to a similarly unprecedented shutdown in economic activity, Americans are wondering if it’s going to be enough to avoid disaster.

Many employees have already been furloughed, others have been let go as employers enact cost-cutting measures on a scale not seen since the Great Recession, which later required billions in stimulus measures signed by then-President Barrack Obama to support a years-long recovery effort.

And yet, despite the fact that the size of the government’s response is nearly twice as large and much quicker to respond to what we saw in 2008, Jason Furman, Obama’s top economist and former chair of the White House Council of Economic Advisers, warned Yahoo Finance on Tuesday that it still might not be enough.

“I think this is the biggest, fastest thing I've ever seen Congress do and I'm still not sure if it's enough,” Furman told Yahoo Finance’s YFi PM. “In some sense, I grade them like an ‘A’ for how quickly they got here and how big it was, [but] to some degree it may be up against a problem that's even bigger and faster."

Economists calculating the short-term damage from the coronavirus shutdown are already in agreement. Weekly unemployment claims skyrocketed to 3.283 million Thursday morning, marking the worst weekly job loss number ever recorded. That number never surpassed 700,000 on a weekly level even during the peak of the Great Recession.

As the size of the looming economic fallout grows, so too are the calls for stimulus to help Americans recover. On March 5, Furman himself penned an op-ed calling for $1,000 stimulus checks for every American as part of a $350 billion stimulus. At the time, the plan was rejected by the White House and Democrats in the U.S. House of Representatives, despite the fact a much larger bill of the same plan looks to be the response now.

The Senate unanimously approved the $2 trillion stimulus bill, which includes $350 billion in loans to small businesses, $500 billion in relief for larger corporations, and stimulus checks for qualifying Americans. As Furman calculates it, the multilevel approach is a solid strategy to make sure stimulus reaches Americans quickly whether or not they are currently employed.

“I think what you want here is a belt and suspenders type of approach where you do a lot of things at once,” he said. “Unemployment insurance is really critical for people that lose their jobs, but here's a number of people that see income reduction and face problems that don't get that unemployment insurance, so a blanket check to everyone can provide a bit of a baseline. By itself is it enough? No, but it's better than nothing.”

To that extent, Americans earning less than $75,000 are expected to receive a stimulus check amounting to $1,200. Joint filers earning less than $150,000 would be expected to receive $2,400. But beyond that, Furman also complimented the support for businesses looking to avoid having to fire or furlough workers during a slowdown. Pointing back to the $80 billion in auto bailouts during the financial crisis, Furman highlighted that the government was paid back on nearly all of its crisis aid, save for about $10 billion. In the grand scheme of what the alternative costs would have been in unemployment insurance and millions of laid off Americans, Furman defended the strategy as a worthwhile deal for taxpayers.

Relief ‘drop in the bucket’ for states

The one critique Furman did offer based off of what he learned from helping Obama navigate the post-crisis recovery was that stimulus aid to states might need to be boosted as states like New York grapple with the mounting costs of coronavirus testing and hospital visits.

On Wednesday, New York Governor Andrew Cuomo lambasted the Senate’s bill for only projecting $3.8 billion in aid for his state. Noting New York has already been hit with an estimated $1 billion in costs associated with the outbreak, Cuomo called the aid “a drop in the bucket.”

Not supporting hard hit states like New York would be problematic for a number of reasons, according to what Furman saw play out in the recovery era years of Obama’s presidency.

“One of the reasons for the slow recovery after the financial crisis in 2007 through 2009 was that even as the federal government was expanding spending, states and localities were cutting back on their spending,” he explained, estimating it shaved about 0.5% off of GDP growth a year. “That's something from a macroeconomic perspective we want to avoid now. This legislation is very good in providing money that the states need for Covid-related costs. Not enough for New York, but enough for most states. What it doesn't do, though, is replace all they're going to lose because of the recession.”

In the case of New York, Cuomo is projecting up to a $15 billion shortfall now as a result of the coronavirus impact. He also warned the same could inevitably happen for other states if the crisis continues to spread. That could lead to more governors facing the tough decision of choosing what spending to eliminate, Furman said.

“Under their balanced budget requirements, they'll need to cut spending on teaching and on, you know, police and parks and anything else they do in their states,” he said. “That is a big, big missing piece in this legislation.”

As Congress prepares to pass its third round of stimulus tied to the coronavirus outbreak, Furman said more state aid might need to be the focus of a fourth round if it comes in the future.

Zack Guzman is the host of YFi PM as well as a senior writer and on-air reporter covering entrepreneurship, cannabis, startups, and breaking news at Yahoo Finance. Follow him on Twitter @zGuz.

The coronavirus just doubled the risk of mass bankruptcies

More from Aol.com:
As customers hoard pot brownies, North American weed firms see lockdown boost
Walmart to hire 150,000 people amid coronavirus, to give $550 million in cash bonuses
Here are all the major grocery-store chains around the world running special hours for the elderly and vulnerable to prevent the coronavirus spread