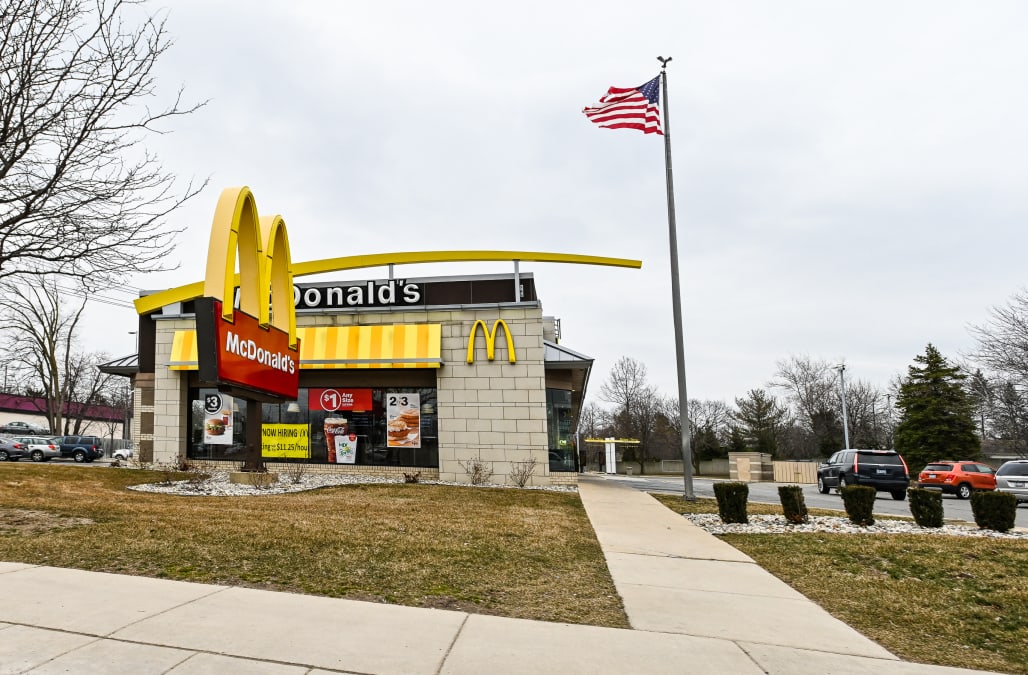 No industry is immune from the rapidly spreading and deadly coronavirus, but American restaurants have been hit particularly hard.

As a growing number of states across the U.S. ban dining in at restaurants, foot traffic to casual dining chains declined 11% nationally from February 19 to March 13, according to analytics company Foursquare.

“We saw a decline (8-12%) in visits to casual dining chains around February 24 in the four cities we focused on (New York, San Francisco, Los Angeles, Seattle),” Foursquare noted. Foot traffic then remained stable between Feb. 24 to Mar. 8.

President Donald Trump declared a national emergency over the pandemic on Mar. 13. Since then, numerous restaurants, large and small, shut their dining rooms and started providing takeout and delivery only.

McDonald’s (MCD) announced Monday evening that it would close dining rooms at all of its company-owned restaurants in the U.S. The fast food giant is keeping its drive-thrus open and allowing takeout and delivery. Starbuck (SBUX), Chick-fil-A and KFC (YUM) have also closed dining areas in the U.S.

America’s restaurant industry employs about 15.6 million people and is the second-largest private employer in the country. However, the coronavirus pandemic has brought the entire industry to its knees in recent weeks. Large chains and independent businesses have all had to take drastic operational measures in response to the rapid spread of the virus.

All of these challenges have forced the National Restaurant Association (NRA) to seek government aid. The restaurant lobbying group estimated that the restaurant industry in the U.S. will take about a $225 billion hit over the next three months, which it predicts could lead to 5 million to 7 million lost jobs. Tuesday morning, the NRA sent a letter to President Donald Trump asking the Department of Treasury to create a $145 billion Restaurant and Foodservice Industry Recovery Fund.

More from Aol.com:
LA mayor looks to hotels to shelter homeless as COVID-19 spreads
Vaping flavor ban goes into effect Thursday, but many products will still be available
Canada's fashion industry hopes for royal boost with arrival of Prince Harry and Meghan Markle