Here's how coronavirus testing in the US will work, and who's involved 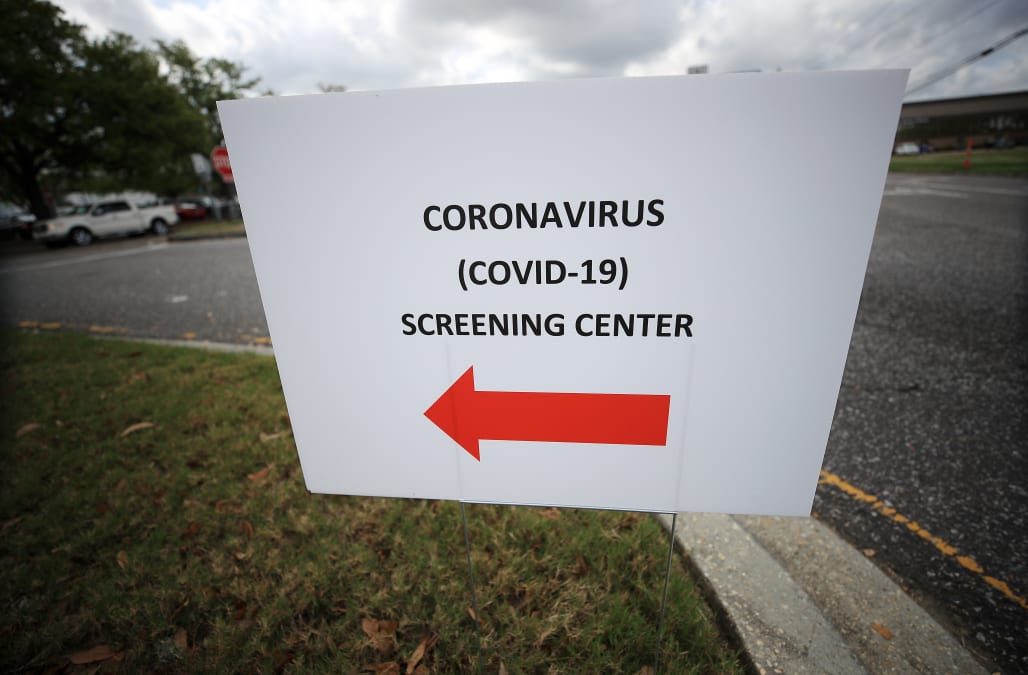 As the U.S. grapples with a severe delay in coronavirus testing and screening, official efforts to crack down on large gatherings and keep citizens indoors — otherwise known as social distancing — may help reduce the strain of the outbreak on health services. It is also a key factor in mitigating the spread of COVID-19.

Recently, the Food and Drug Administration approved molecular diagnostic testing by Roche and Thermo Fisher, which is expected to bolster U.S. efforts to find more coronavirus cases. However, until it can meet demand, delays are expected to continue — thus allowing the virus to continue its spread unchecked.

The FDA has now approved two methods of testing swab samples, with several more in the queue. The agency has also allowed state health departments to approve tests from labs and research facilities at the state level, which would boost the availability of tests that have quicker turnaround times.

The first type of test the Centers for Disease Control (CDC) rolled out require multiple swabs to be taken from the back of the throat, which are then sent through a logistics network to labs to be tested.

Initially, it took several days to receive the test results. But after the CDC began providing testing kits to public labs and state health labs, it reduced the amount of turnaround time to a couple of days.

RELATED: Take a look at the coronavirus outbreak across the U.S.:

The swabs themselves can be taken at any health care facility, which first must receive approval to test samples. They are then processed by the public health or state lab. Quest Diagnostics (DGX) and LabCorp (LH) began offering the same test, and are also able to utilize the Roche and Thermo Fisher tests.

Quest told Yahoo Finance it is working with the American Clinical Laboratory association to expand capacity across the country.

The samples that commercial labs receive from doctors offices have a turnaround time of three to four days. Both Quest and LabCorp are processing the swabs at a single designated lab, each within their own company’s network.

The second type of test, from Roche and Thermo Fisher, is an automated system. It also requires multiple swabs, but the processing time is reduced to three to four hours — if the lab has the testing instrument necessary.

According to Roche, it has more than 100 hospital and national reference laboratory locations with these testing devices (such as Labcorp and Quest), but it doesn’t have enough tests for all available systems. Until it is able to produce enough to meet the demand, the company will be sending its tests to the hardest hit areas — identified in coordination with the CDC.

Mayo’s test functions much like the CDC’s: They collect samples from an individual in a car that can be processed at state and public health labs. Meanwhile, the CVS swab can be processed by the newly-approved Roche and Thermo Fisher technology.

Another type of testing in the works is syndromic testing. Qiagen— which makes the RNA extraction kit for CDC tests that are in short supply— announced it has received federal funding to develop this new test.

The option involves molecular testing that runs the specimen against the virus data, would also reduce the amount of time for a result, and may be used at the bedside in a hospital.

If approved, it would be a game-changer for hospitals and health professionals. The test is already being used in soaring European hot zones like Spain, France, Germany, Italy — and was used in China.

Insurers have said they will cover the cost of testing. Still, that does not mean the visit to the doctor’s office or hospital or urgent care or clinic is covered.

Wide-ranging coronavirus legislation in the House, HR 6201, addresses that issue and is currently awaiting a Senate vote. Among other things, the bill directs insurers, Medicare and Medicaid to cover the cost of visits in addition to testing.

Separately, the Centers for Medicare and Medicaid has said both programs will cover the cost of tests, for which it is paying around $36 each. Medicare has also expanded access to telehealth for all enrollees, a move that some insurers have already made.

More from Aol.com:
Surprising things your state taxes
Starbucks announces 'to go' only model at all cafes nationwide
This time management cube will keep you sane through weeks of WFH