Coronavirus to impact low-wage, black workers the most 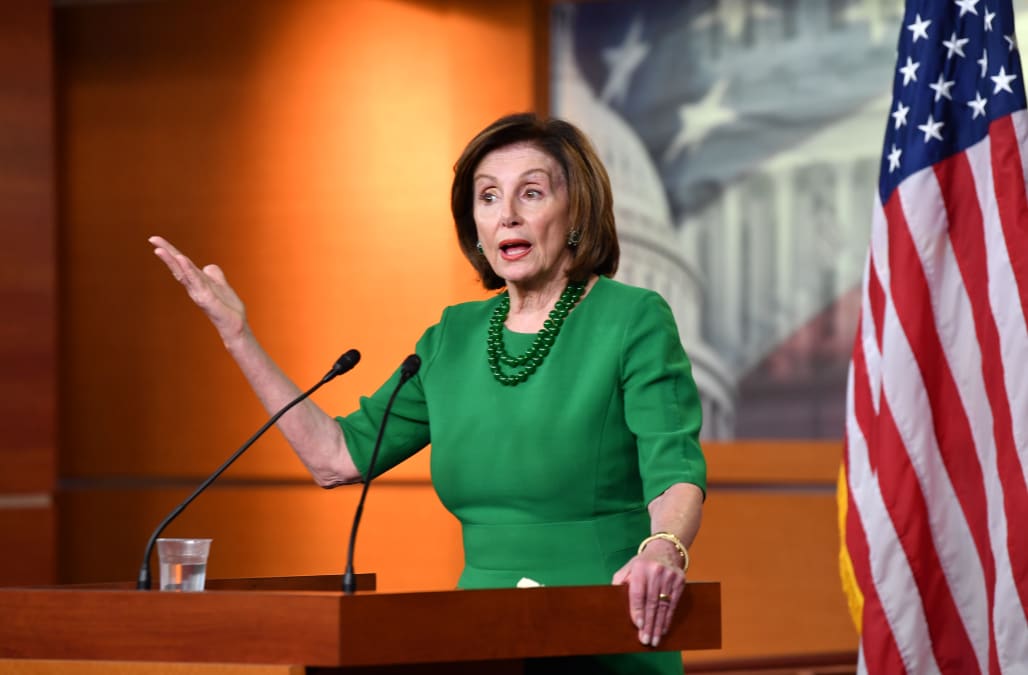 Low-income and low-wage earners will likely bear the brunt of the economic impact of coronavirus, experts warn, as coronavirus continues to slam industries like travel, leisure, and hospitality. Workers in these industries also have the lowest amount of access to sick leave, forcing many employees to choose between their health and their paycheck.

Only a third of the workforce in the country is able to work from home, according to the Bureau of Labor Statistics (BLS). Nationwide, more than 32 million workers don’t have access to paid sick leave. According to the BLS, 92% of higher-wage earners receive paid sick time compared to their lower-income counterparts — only 31% of workers with salaries in the bottom 10% have this benefit.

Paid sick leave also impacts some sectors more than others. According to the Economic Policy Institute (EPI), only 48% of workers in the leisure and hospitality industry have access to paid sick leave.

Elise Gould, senior economist at EPI, says that due to the amount of time these workers spend interfacing with the public, they are particularly at risk not just for getting sick, but for spreading the illness as they are “less likely to stay home if they are experiencing symptoms.”

RELATED: Take a look at the coronavirus outbreak across the U.S.:

Economically, Elise says, these workers are the most likely to suffer the most, particularly as many face work hour reductions.

“It’s a little bit of a snowball effect for that population,” she said. “They are more likely to be living paycheck to paycheck, and will have a harder time because they have limited resources.”

As fewer people go to restaurants, travel and spend money at hotels, workers in those industries suffer from reduced business and dollars that can translate into tips.

“This is highlighting the vast inequality in this country,” Gould said. “And some people are going to get hurt so much more than others. That hurt could be long lasting. We don’t know. We don’t know what’s going to happen over the course of this virus.”

Among the working poor, black workers will be harmed the most.

According to BLS, black, and Hispanic workers are more than twice as likely to earn poverty-level wages compared to their white counterparts.

Roughly 8% of black and Hispanic workers earn wages below poverty level, compared to just 4% of white workers. Women of color struggle in particular: 10% of black women and 9% of Hispanic women are classified as the working poor, compared to 3.5% of white men.

“There’s a lot of occupational segregation in this country,” said Gould. “So when we think of those low-wage workers they’re more likely to be women, black and Hispanic workers. This could hit some communities more than others.”

And it’s unclear how badly hit these vulnerable populations will be as COVID-19 continues to batter the American economy.

“We don’t know what will happen when people can’t pay their rent or their mortgage,” she continued. “Will we see the economic devastation spread? Will the government step up?”

On Capitol Hill, both Democrats and the White House proposed economic relief measures. President Trump unveiled a proposal for payroll tax cuts through the election and into the end of the year, providing relief for many working Americans.

“This bill is a critical down payment on ensuring that families and communities in the direct path of this crisis do not have to choose between following the advice of public health experts and risking their livelihood,” said Fatima Goss Graves, president and CEO of the National Women's Law Center.

“The investments in nutrition assistance and Medicaid will help families better weather this storm and mitigate the economic ripple effects. But this crisis is already exposing and worsening every inequality in our country right now,” said Graves.

Gould said that while a payroll tax cut “makes a lot of sense,” it relies on people continuing to stay in the workplace.

“If you’re just cutting hours and you operate some sort of a payroll tax credit through work, that depends on your working — instead of giving more direct cash to people,” she said.

Democrats are set to vote on their bill on Thursday.

“Congress must take immediate action to shore up our nation’s unemployment system, protect families from eviction and homelessness, and protect the child care, health care, and home care workers who serve as the backbone to our nation’s economic and public health infrastructure,” said Graves.

According to the CDC, 38 states and Washington, D.C. now report cases of COVID-19 with 29 deaths and more than nearly 1,000 cases. Globally, more than 100,000 people have been infected with some 4,000 deaths reported across nearly 100 countries. Many companies are forced to have employees self-quarantine, while countries close borders, and presidential candidates cancel rallies and campaign events.

Trump on Wednesday announced plans to restrict travel from Europe to the U.S. with exemptions made for American nationals and permanent residents.

The CDC has advised the public to “avoid crowding” and “limiting attendance at larger gatherings.” The center has also warned against “handshaking” and says to use other “noncontact methods of greeting.”