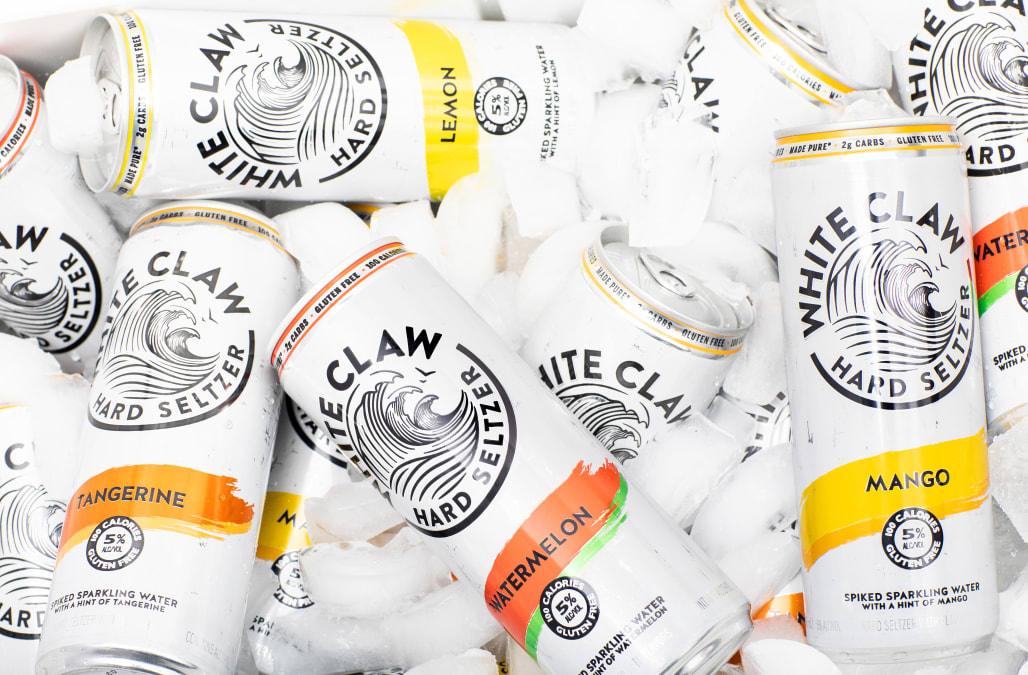 White Claw has its sights set on its second summer of hard seltzer dominance.

The company announced three new flavors on Thursday — tangerine, watermelon, and lemon — which will join its existing mango flavor in a variety pack launching March 5. The flavors mark the brand's first new offering in 16 months and were developed in response to overwhelming consumer demand, including more than 70,000 requests on social media, according to a White Claw spokesperson.

"The brand's real emphasis, especially heading into this year, is flavor," a White Claw spokesperson told Business Insider. "It is at the top of their priorities, along with just rewarding their consumer fan base, which just has exploded this last year."

The wait is over! Introducing the highly-anticipated, expertly crafted new flavors in White Claw Hard Seltzer Flavor Collection No.2. #WhiteClawFlavors

Like its existing flavors, the new products will each have 100 calories and 2 grams of sugar.

"Since our launch in 2016, we have only launched six flavors, it takes time to perfect a liquid worthy to bear the White Claw name," White Claw president Phil Rosse said in a press statement. "In the last year, tens and thousands of eager and passionate consumers took to social media requesting new flavors and we listened."

White Claw remains the leading hard seltzer brand in the country, and was the leading overall beer brand at major retailers including Target and Whole Foods in February, according to the market research firm IRI.

At the peak of White Claw mania last summer, the company was mentioned once every 13 seconds on social media, according to data from the company. The cadence has slowed somewhat in 2020, though not by much — the brand is still mentioned an average of every 37 seconds, according to the spokesperson.

In 2019, demand for White Claw grew so rapidly that the company struggled to maintain supply, leading to widespread shortages of the beverage. In response, and in anticipation of ensuing warmer weather months, White Claw opened a new factory in Glendale, Arizona in January and has worked to improve production in recent months.

The White Claw spokesperson said that when the shortage occurred, sales had increased by an unprecedented 300%. Heading into summer 2020, the brand implemented extra measures and resources to account for the brand's continued popularity.

The three new flavors are now available in stores.

More from Business Insider:
A leaked Target email urges store managers to carry on business as usual while coronavirus fears create a 'scary, stressful' time for employees
Amtrak's new CEO has a record of downplaying safety concerns that allegedly contributed to a fatal plane crash
Facebook bars employees from bringing friends and family to its offices and limits on-site interviews because of COVID-19 fears