Company accused of being ‘racist’ following Target ad: 'It's a shame' 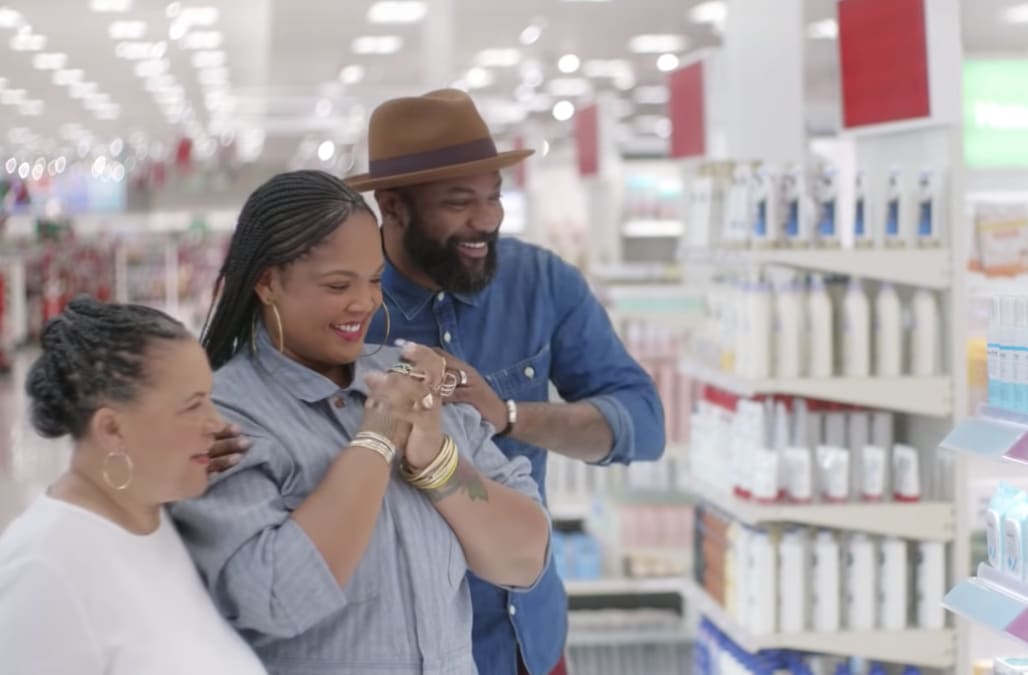 A Black-owned company has been accused of being “racist” and not inclusive enough following the release of a Target commercial that spotlights its owner.

On Feb. 4, Target released a 30-second commercial featuring Beatrice Dixon, founder of plant-based, female hygiene brand The Honey Pot. The advertisement is meant to show Target’s commitment to “diverse business leaders” and dedication to “empowering and investing in to strengthen the communities we call home.”

“The beginning, it wasn’t easy to, like, start this company,” Dixon explains in the commercial. “It was a lot of times that it almost didn’t happen. If Target didn’t take the chance on us, we wouldn’t be in all of the retailers that we’re in today. But what’s really dope is that they helped us with the product line, the packaging. They really, like, changed my life.”

“The reason why it’s so important for Honey Pot to do well is so the next Black girl comes up with a great idea, she can have a better opportunity,” Dixon goes on to say. “That means a lot to me.”

In spite of Target’s well-intentioned effort to highlight its collaboration with Dixon’s company, some people somehow managed to find fault with the commercial. Several took to review site Trustpilot to slam Honey Pot, which sells cleansing and menstrual products.

“I would have considered buying from this company if it hadn’t been for the racist commercial,” one person wrote. “What a shame that it couldn’t have boosted all women. It’s a shame that being a racist has to be thrown in.”

“I was very disappointed with the Extremely racist commercial,” another posted on the site. “Imagine the impact the commercial could have made if only ONE adjective was deleted and well wishes for ALL young girls to succeed. Im shocked Target is supporting this product line, many of us are not!!”

Many customers, however, were quick to back Dixon, expressing their support on her company’s Facebook page.

“Love these products!” one person wrote. “Thank you for being brave enough to pave the way for Black women in this industry.”

“Just know that your SISTERS stand with you!” another said. “I will support any BLACK OWNED brand that uplifts and empowers our beautiful black people. Keep it up!”

People are obsessed with this $15 multi-purpose beauty tool

The post Company accused of being ‘racist’ following Target ad appeared first on In The Know.