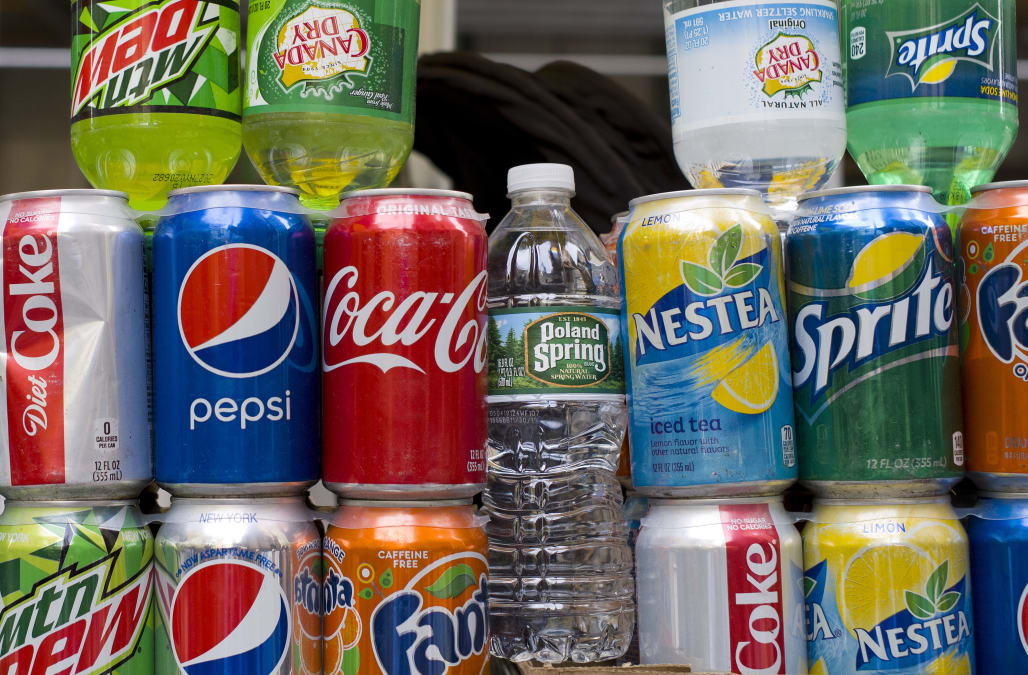 The deadly coronavirus has health professionals around the globe on high alert. Now the disease is also causing problems for one of the world's largest beverage producers.

This week, The Coca-Cola Co. announced that it is experiencing both production and export issues of Diet Coke and other low-calorie drinks from China, which been ground zero for the outbreak.

On Monday, Coca-Cola warned investors that its supply chain for an artificial sweetener and "certain other ingredients" sourced in China had been disrupted as a result of the outbreak, which has now killed more than 2,000 people around the world.

Coca-Cola did not specify which ingredients were affected, however the annual report stated that sucralose, better known as Splenda, is a key ingredient the company currently sources in both China and the U.S.

"As a result of the outbreak of the novel coronavirus COVID-19, beginning in January 2020, our suppliers in China have experienced some delays in the production and export of these ingredients," the report said. "We have initiated contingency supply plans and do not foresee a short-term impact due to these delays. However, we may see tighter supplies of some of these ingredients in the longer term should production or export operations in China deteriorate."

The good news for Coke drinkers?

Coca-Cola said it has a contingency plan in place for dealing with the supply disruption in the short term. A spokesperson for The Coca-Cola Co. told TODAY that Diet Coke lovers have nothing to worry about for now.

"We use some ingredients sourced from China in other countries, but we do not expect any impact to our customers or consumers at this time," the spokesperson said. "To ensure that we are always able to meet their needs, we maintain business continuity plans that are implemented to address any supply chain challenges, should they arise."

Still, some Diet Coke fans are not thrilled by the thought of a potential disruption.

No I'm sorry I only survive on diet sodas and shattered dreams.. the coronavirus can just take me if diet coke is going to be in short supply.

On Friday, Coca-Cola said it was taking precautionary measures with its employees in China to help prevent the spread of the virus.

"The company has implemented precautionary measures to protect employees in China, which includes providing face masks and hand sanitizers; installing temperature screening in offices and manufacturing facilities; and setting up health monitoring mechanisms across the Coca-Cola system in China," the company said in a statement.

More from Today Show:
22 gift ideas for the person who loves dogs more than humans
25 creative gift ideas for your sister
Mandy Moore hints at what causes Kevin and Randall to stop talking on 'This Is Us'