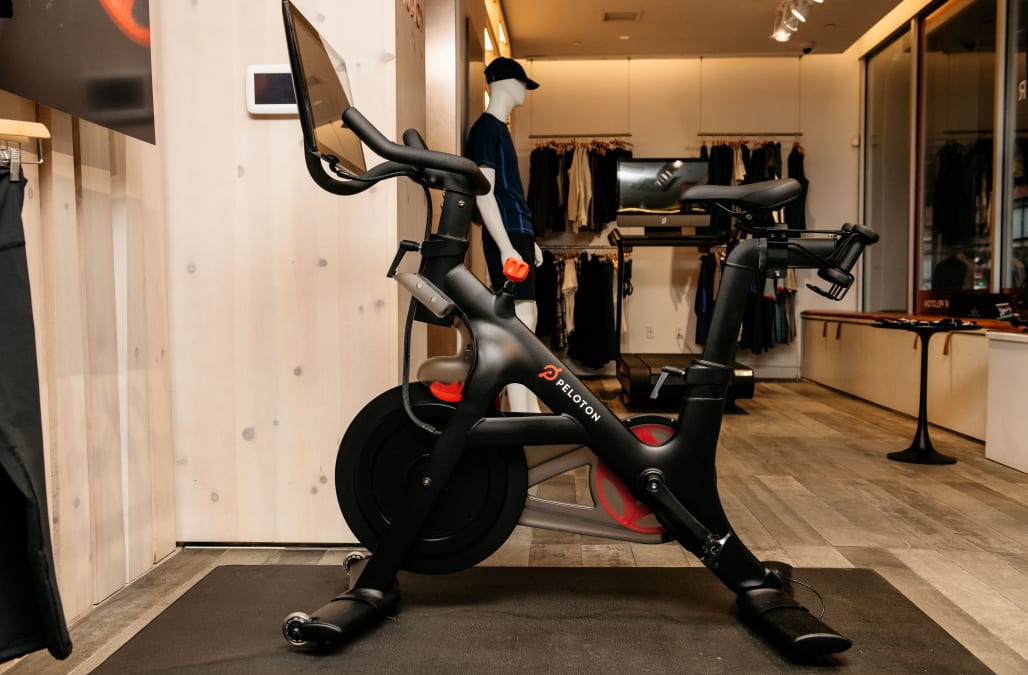 A $150 million music copyright lawsuit against exercise tech developer Peloton was settled Feb. 24, according to filings in the U.S. District Court of the Southern District of New York.

The settlement’s worth has not yet been disclosed. Peloton did not immediately return TheWrap’s request for comment.

The lawsuit was originally filed in March 2019.

Over 20 music publishing groups and their subsidiaries including Downtown Music Publishing, Reservoir and Round Hill were plaintiffs in the case. The law suit said Peloton used over 1,000 unlicensed songs in its workout music videos.

The publishers requested $150 million in damages, and said in an earlier filing they believed Peloton “willfully infringed” copyright law by using their improperly licensed songs, which included tracks from Lady Gaga, Childish Gambino, Drake and other chart-topping pop artists.

Peloton’s exercise bikes cost roughly $2,200 and come with the option to purchase a $40 monthly subscription to livestream over 13,000 exercise classes. Users that don’t have a Peloton bike can also purchase the class passes.

Peloton told TheWrap in a March it has invested “invested heavily to build a best-in-breed reporting and licensing system to support our partners and provide our members with a world-class fitness experience.” The company added that it “has great respect for songwriters and artists…in fact, we have partnered with each of the major music publishers, record labels and performing rights organizations and many leading independents,” however, the company did not name specific entities.

More from The Wrap:
Hasan Minhaj’s ‘Patriot Act’ Season 1 Gets 7 More Episodes From Netflix, Its 3rd New Showrunner
Will ‘Escape From New York’ Remake Ever Get Made? Film’s Writer Says It’s ‘Sitting on a Shelf’
AMC Theatres Reports a Loss for the Fourth Quarter