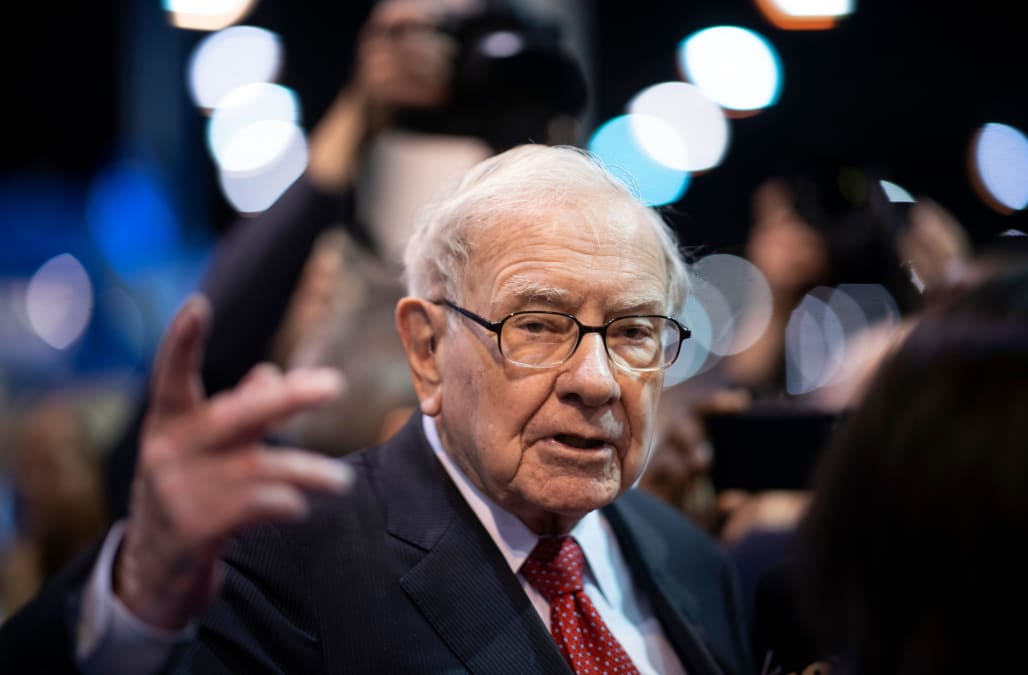 Feb 24 (Reuters) - Warren Buffett said on Monday that negative headlines, including on the coronavirus outbreak, do not dampen his view that stocks are a good place for many people to invest for the long-term.

Speaking on CNBC, Buffett said he had no special expertise about coronavirus, but that investors with a 10- to 20-year time horizon and focused on companies' earnings power will find they have "made a good investment" by investing in stocks.

"You certainly can't predict the market by reading the daily newspaper," he said. "If you look at the present situation, ... you get more for your money in stocks than bonds."

Buffett said the U.S. economy was "strong, but a little softer" than it was six months ago, and acknowledged that the coronavirus outbreak had affected many of his Berkshire Hathaway Inc.'s businesses.

He said many of the roughly 1,000 Dairy Queens in China are closed, while those that are open "aren't doing any business to speak of," while companies such as Johns Manville insulation and Shaw carpeting are seeing supply chain disruptions.

"There's always trouble coming," he said. "The real question is where are those businesses going to be in five or 10 years."

Operating profit fell 3% to $23.97 billion, hurt by a decline in insurance underwriting. Net income totaled a record $81.42 billion, aided by unrealized gains in stock investments such as Apple Inc. (Reporting by Jonathan Stempel in New York; Editing by Alex Richardson)