Dwyane Wade still worries about not having money 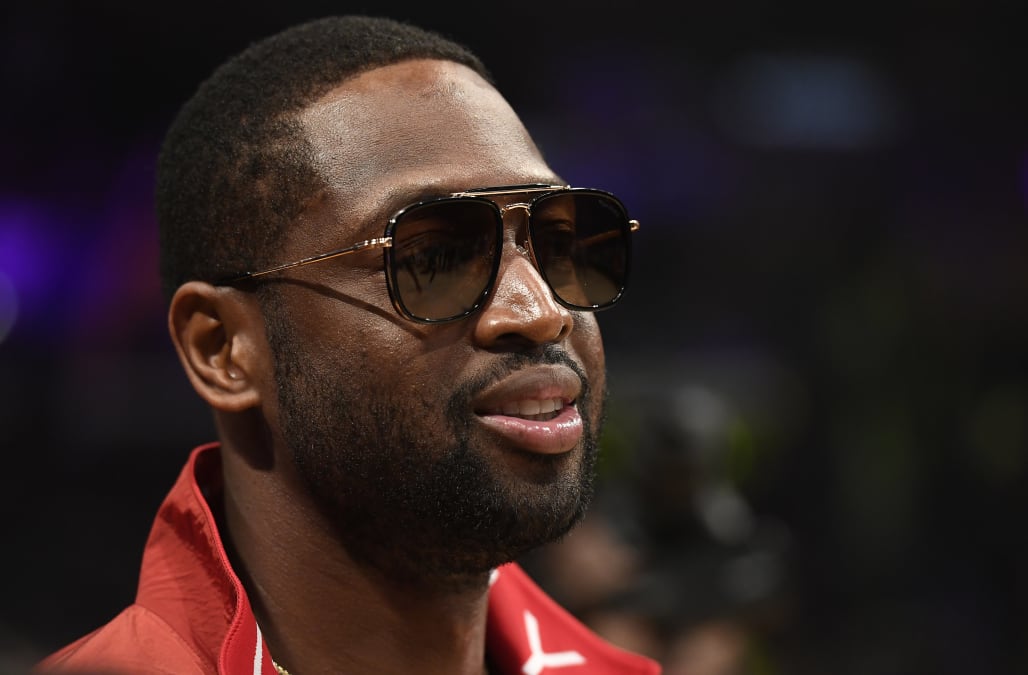 The notion that you should just close your eyes, imagine money flowing into your life and poof it appears is folly. So is the notion that once you have more than enough money, the good times will keep flowing.

It doesn’t work like that at all in life. Not only does it take incredible personal discipline and focus — especially if you don’t come from money — to attract money it takes a healthy (constant, of course) fear of being broke to keep money in the bank account. That fear is the small intangible part that fuels the inner hustle at work...which leads to more money (hopefully).

There is no better example of a person maintaining that healthy fear as it pertains to money than now retired NBA great Dwyane Wade. Wade tells Yahoo Finance he still to this day worries about not having money.

“It takes moments sometimes when I'm like, huh, that's what I got in the bank, OK. But I still live with that mentality [of not having money] like literally, I have one car. And I have an Audi Q8,” Wade told Yahoo Finance ahead of the release of his new ESPN documentary “Life Unexpected.”

Wade’s cautiousness with money would be surprising to some considering he pulled in $120 million in earnings over a 16-year NBA career with the Miami Heat and Chicago Bulls. The total excludes any money Wade hauled in via endorsements, common to a star player that won three NBA championships.

But when drilling into Wade’s life, it shouldn’t be any surprise he has kept that healthy fear of not having money. And that the fear continues to drive him into retirement, where he is focused on modeling a successful business career along the lines of fellow NBA legends like Magic Johnson.

Wade definitely wasn’t born into money, growing up in the rough and tumble streets of Chicago. His parents split early on in his childhood — and Wade’s documentary sheds light on his mom’s troubles with drug addiction and father’s battle with alcohol. By the age of 16, Wade moved out of his father’s house and struck out on his own.

His impressive skills on the court in high school brought him to Marquette for college. In 2003, Wade was drafted number five in the NBA draft by the Miami Heat. By the time of his final game in April 2019, Wade was a three-time champion with a ton of money in the bank.

“I'm always about I don't want to not be comfortable from the standpoint of what's in my bank account. So let me not buy this,” says Wade.

Let Wade’s money story be your inspiration instead of the abundance of personal finance listacles on the internet. Money fear is healthy, trust me.

Brian Sozzi is an editor-at-large and co-anchor of The First Trade at Yahoo Finance. Watch The First Trade each day here at 9:00 a.m. ET or on Verizon FIOS channel 604. Follow Sozzi on Twitter @BrianSozzi and on LinkedIn.