Coronavirus update: WHO backs China's response, but new cases spike in other countries 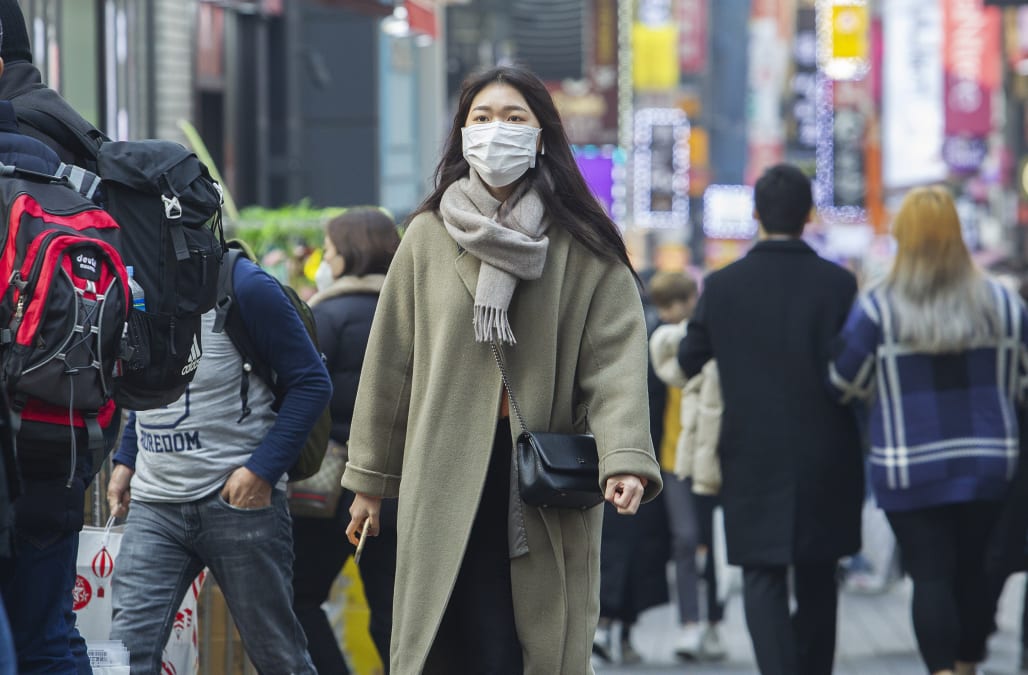 A spike in coronavirus cases outside China raised new concerns on Friday, as the outbreak continued to raise the stakes for the global economy and unsettle investors.

New occurrences in South Korea Iran, and other locations have underscored how the disease is becoming more difficult to contain, even as the rates of new infections within China have slowed. Most of the world’s 76,000-plus active cases remain within the mainland, and the total death toll has exceeded 2,200.

The World Health Organization, which has been working to prevent a global pandemic, has said that China’s quick response to the crisis — including travel restrictions and quarantines — has helped decrease the rate of the spread.

In an interview with Yahoo Finance, an agency official said that China’s actions have bought the world more time to respond to the outbreak. Recent reports have suggested Beijing may have dragged its heels for political reasons.

“We should have all prepared weeks ago because we knew this was coming,” Margaret Harris, the WHO’s director of communications, told Yahoo Finance’s “The First Trade” on Friday. Harris added that academics broadly agree that China’s actions have helped inform the global response.

Meanwhile, some experts are worried that the original estimates of an April peak of the virus could soon be obsolete, as the weeks drag on with more cases are confirmed.Former U.S. Centers for Disease Control and Prevention director Tom Frieden, who served under Barack Obama, recently said that was a real risk.

“The odds of containment look vanishingly small, but not (quite) yet zero,” he said.

However, one point of optimism comes from the number of recovered cases, now surpassing 18,000 — or more than 25% of reported cases.

A ‘footnote’ amid whipsaw volatility

This week, markets have been whipsawed by concerns about the virus becoming a pandemic. On Friday, Wall Street tumbled for a second consecutive day, while long-dated Treasury yields sank to a new record low and gold soared to a multi-year peak on safe-haven trading.

In China, car sales plummeted by 92% in the first half of the month, a sharp spike lower from the 18% drop in January, and experts estimate there will be a total 2% shrink in sales this year. The world’s second largest economy has been all but shut down as the mystery virus continues to spread, with multinational companies feeling the pain of supply chain bottlenecks.

Coca-Cola noted it is likely to see an impact from the outbreak, joining a list of companies warning of the same for the end of the first quarter.

Experts believe that while the outbreak piles on to already tense trade relations between the U.S. and China, the former will have a temporary effect.

The virus will lead to softening in global growth for 2020, but outside of that, unlikely, he said. Trade tensions have led many big companies to shift away from relying on China — leading to a “decoupling” between the world’s two largest economies, Lefkowitz said.

Meanwhile, despite the slowdown of activity in China, some manufacturing plants have been slowly ramping back up, and world’s largest market reopened Thursday.

The region around China, including Japan, have seen steady increases in their cases. South Korea’s confirmed cases surged past 200, meanwhile Israel, Lebanon and Iran confirmed their first cases Friday — with the latter reporting 2 deaths.

Israel’s case emerged among the evacuees of the Diamond Princess cruise ship, which had been quarantined in Japan for the past two weeks.

In a briefing on Friday, WHO director general Tedros Adhanom Ghebreyesus said Friday the increase in cases is concerning.

“We’re concerned about the number of cases with no clear epidemiological link,” he said.