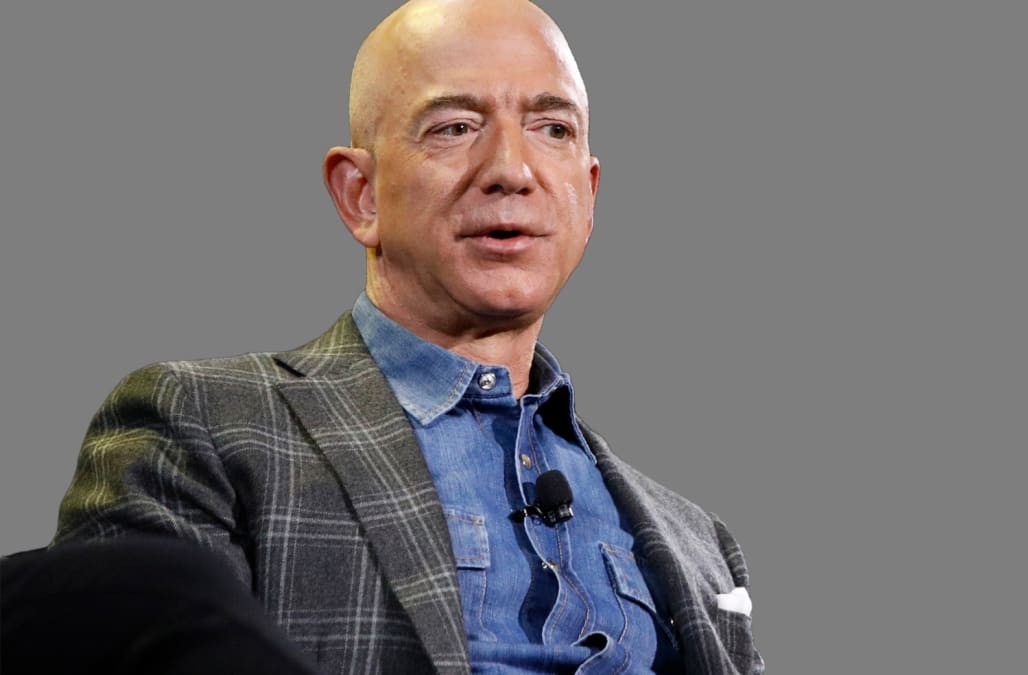 Jeff Bezos, the world’s richest person, is committing $10 billion of his own money to fight climate change through the creation of the “Bezos Earth Fund.”

The Amazon (AMZN) CEO announced the launch on Instagram, asserting humans can save the Earth by using an inclusive approach that combines the efforts and resources of all stakeholders.

"We can save Earth. It’s going to take collective action from big companies, small companies, nation-states, global organizations, and individuals,” the post stated. “⁣⁣⁣I’m committing $10 billion to start and will begin issuing grants this summer. Earth is the one thing we all have in common — let’s protect it, together.⁣⁣⁣"

Today, I’m thrilled to announce I am launching the Bezos Earth Fund.⁣⁣⁣ ⁣⁣⁣ Climate change is the biggest threat to our planet. I want to work alongside others both to amplify known ways and to explore new ways of fighting the devastating impact of climate change on this planet we all share. This global initiative will fund scientists, activists, NGOs — any effort that offers a real possibility to help preserve and protect the natural world. We can save Earth. It’s going to take collective action from big companies, small companies, nation states, global organizations, and individuals. ⁣⁣⁣ ⁣⁣⁣ I’m committing $10 billion to start and will begin issuing grants this summer. Earth is the one thing we all have in common — let’s protect it, together.⁣⁣⁣ ⁣⁣⁣ - Jeff

Bezos, who has a net worth of $130 billion, is no stranger to the climate change fight. In September, the Amazon founder announced: “The Climate Pledge,” which stated that the retail behemoth’s ultimate goal is to become carbon-neutral by 2040.

At the same time. Bezos has been criticized about contributions made by himself and Amazon. Observers recently accused Bezos of being stingy after he donated $690,000 toward relief efforts related to devastating wild fires in Australia (which experts link to climate change). And Amazon, which Bezos founded in 1994, routinely pays an incredibly low tax rate on billions in profit.

More from Aol.com:
Delta CEO: Passengers should ask permission before reclining their seats on planes
Elizabeth Holmes managed to get some charges in the Theranos case thrown out
Elon Musk calls Facebook ‘lame,’ suggests everyone delete it entirely