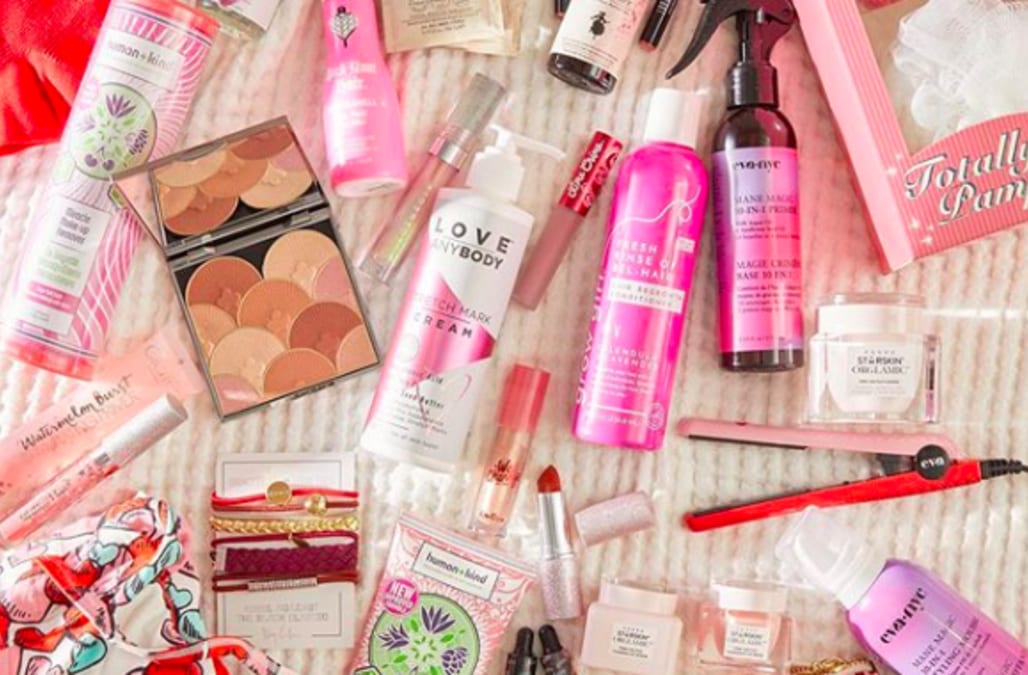 FabFitFun has laid off around 100 employees, or 18% of the subscription-membership merchandise and media company’s headcount, Variety has learned.

As part of the cutbacks, coming after a period of rapid hiring by FabFitFun, the company has eliminated the entire TV production department that created digital video programming. In addition, it has shut down FabFitFun Style, the group that provided a personalized fashion-styling service to members.

💖 GIVEAWAY 💖 We have a feeling you’re going to LOVE this giveaway! Enter to win by 1) liking this photo, 2) tagging 2 friends, and 3) using #giveaway in the comments. Here are the brands you could snag: @evahairnyc @thevintagecosco @gulsha @maptote @loveanybodybrand @humanandkind @growgirlhair @starskinbeauty @ciatelondon @bylilla @rockyourhair @hellosfglow @maellebeauty @limecrimemakeup @meundies @lordandberry_official Winner will be announced on Wednesday, 2/19 in the caption. #giveaway #win #free #fabfitfunfreefriday You may enter by (1) “liking” FabFitFun’s February 14, 2020, Instagram post announcing the Sweepstakes (the “Lovely Giveaway”), and (2) tagging two friends and using the hashtag “#giveaway” using the “Add a comment” feature of the FabFitFun’s Lovely Giveaway Post on Instagram. All entries must occur between 7:00am Pacific Time on February 14, 2020, to 11:59pm Pacific Time on February 18, 2020, (the “Entry Period”). See official rules with link in bio.

FabFitFunTV is a streaming video service available to subscribers that has included on-demand wellness videos and daily lifestyle content. The team produced the “FabFitFun Live” show on Facebook.

The trio wrote that “after several years of rapid growth, we are at a point where we need to sharpen our focus on the areas that drive the most value. As part of this effort, we’ve made the decision to pull back certain initiatives and streamline our core business efforts. As a result, we’ve had to make the extremely difficult decision to reduce the size of our team.”

The FabFitFun founders also wrote, “This decision wasn’t made lightly and we are very grateful for the contributions that these departing individuals have made to our team and community.” In addition to severance packages, the company is offering outplacement services to help laid-off employees.

The flagship product for the L.A.-based company, which claims to have more than 1 million members around the world, is the FabFitFun Box, a curated collection of products across beauty, fashion, wellness, fitness, home and technology categories delivered four times per year. It’s priced at $50 per season or $180 per year. Other perks include exclusive sales and shopping experiences as well as access to celebrity/influencer networks and curated product events. The company sells a membership plan for $80 per year that doesn’t include the FabFitFun merchandise box.

FabFitFun was founded in 2010 by the Broukhims and Rosen Kitchens, initially as a lifestyle newsletter and blog.