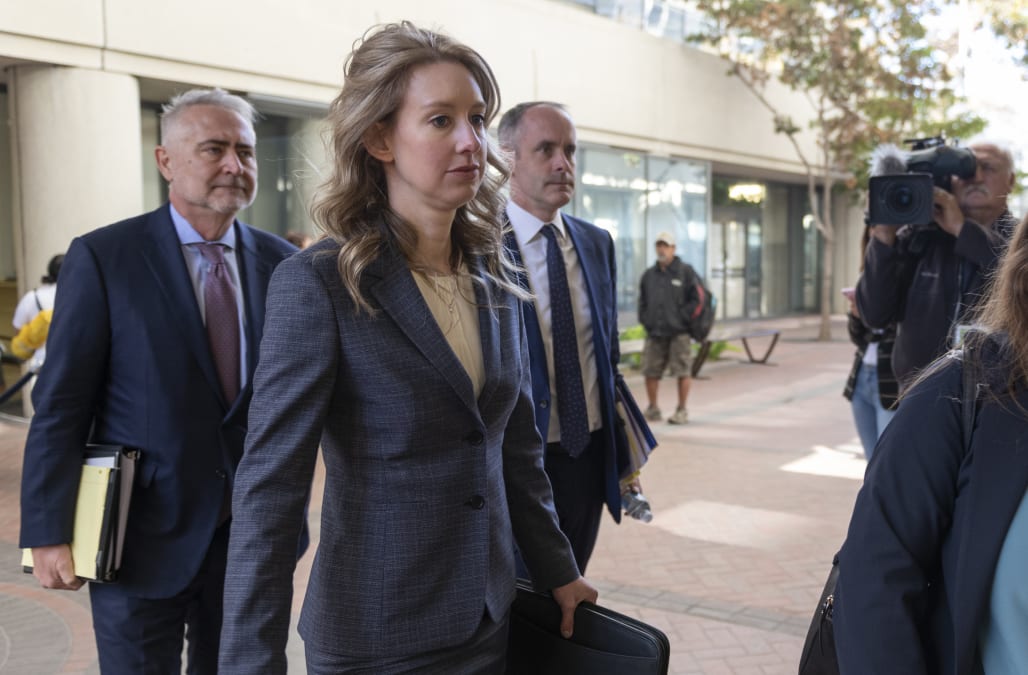 Elizabeth Holmes, the founder behind infamous blood-testing startup Theranos, has managed to get some of the charges against her dropped.

The dismissal is not a complete win for Holmes' legal team, who had pushed to get all counts against Holmes thrown out on the basis the indictment against her was too vague and "full of fudging language."

Holmes was indicted along with Theranos president Ramesh "Sunny" Balwani in July 2018 after Theranos' spectacular collapse. Once valued at over $9 billion, the company crumbled after stories emerged about the company's tech — which it claimed was able to perform an immediate and accurate blood-test from just a single drop of blood — was unreliable.

RELATED: Take a look at the biggest CEOs and executives that were ousted from their companies in 2019:

The pair were indicted on 11 counts of wire fraud and conspiracy to commit wire fraud for allegedly deceiving doctors, patients, and investors about the capabilities of the company's blood-testing tech.

Holmes' trial is due to start in August, and CNBC reported that the original 11 counts could result in a 20 year prison sentence for Holmes and Balwani if found guilty. It's unclear how the reduced counts will impact sentencing.

A federal judge ruled on Tuesday dismissed charges that Holmes and Balwani defrauded doctors and patients by offering the blood tests because the money for the tests came out of patients' insurance, and therefore meant the patients suffered no financial loss, the SF Gate reported.

More from Business Insider:
19 of the highest-paid movie roles of all time, including $100 million for a single film
Tennis superstar Serena Williams and Reddit cofounder Alexis Ohanian have had a whirlwind few years. Here's how the power couple met, and everything that's happened since.
These photos of abandoned malls and golf courses reveal a new era for the American suburb