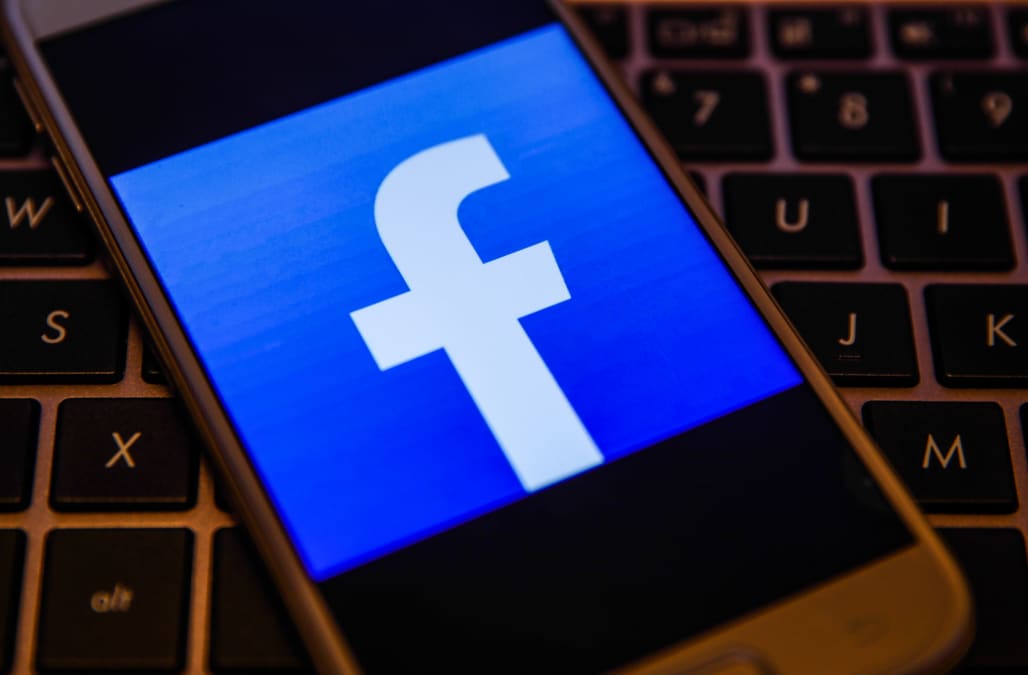 Feb 12 (Reuters) - Facebook Inc said on Wednesday it has reached an agreement with news agency Reuters, a unit of Thomson Reuters Corp , to fact-check content posted on the social media platform and its photo-sharing app Instagram.

Under pressure to remove fake news on its platform ahead of the U.S. presidential elections, Facebook started a U.S. pilot program in December to detect misinformation faster.

The move came after U.S. intelligence agencies said that social media platforms were used in a Russian cyber-influence campaign aimed at interfering in the 2016 U.S. election – a claim Moscow has denied.

RELATED: Take a look at the companies Facebook admitted it previously shared date with:

A newly created unit at Reuters will fact-check user-generated photos, videos, headlines and other content for Facebook's U.S. audience in both English and Spanish, the news agency said in a statement. Financial terms were not disclosed.

Facebook works with seven other fact-checking partners in the United States, including Associated Press and Agence France-Presse.

(Reporting by Supantha Mukherjee in Bengaluru; editing by Edward Tobin)

More from Aol.com:
Amazon is paying $50 million to take over the historic site of a once-beloved Chicago amusement park and mall
T-Mobile and Sprint just got approval from a federal judge for a merger
Amazon wants to depose Trump over loss of military contract