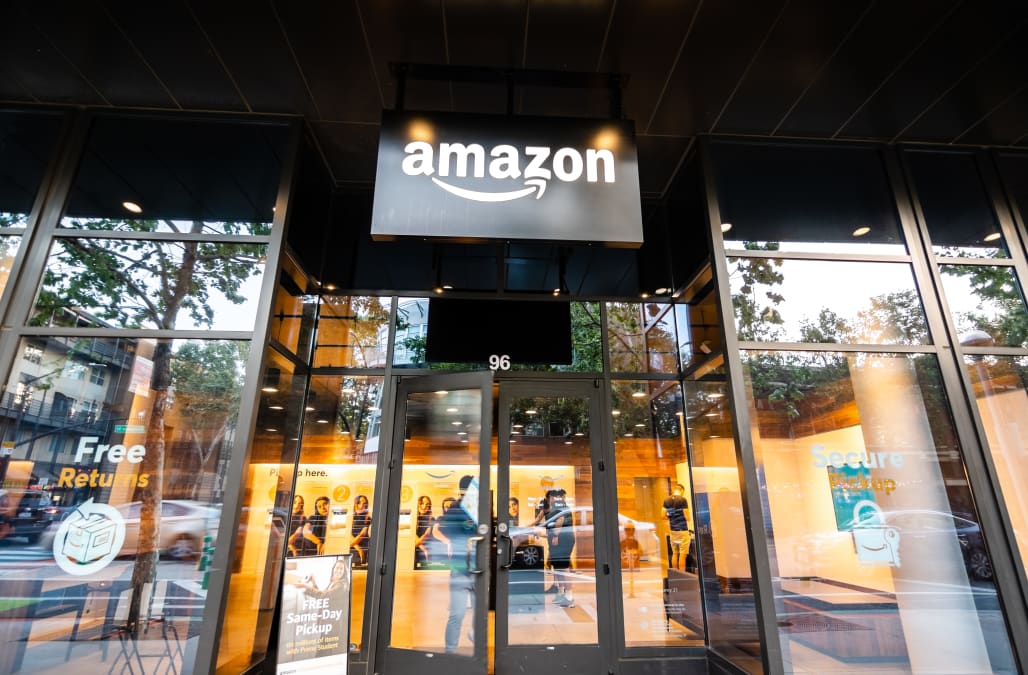 Amazon is taking over the historic site of the Old Chicago amusement park and megamall for a whopping $50 million, The Chicago Tribune reported this week.

Amazon purchased the 119-acre space from current owner Cox Automotive at the end of January, according to documents obtained by the Tribune. Located in Bolingbrook, a southwest suburb of Chicago, Old Chicago was known as a trailblazer in combining retail and entertainment at a staggering scale, ultimately paving the way for the Mall of America and American Dream.

RELATED: Take a look at the major retailers that filed for bankruptcy in 2019:

Though an Amazon spokesperson told Business Insider it has a policy of refraining from commenting on its "future roadmap," if recent purchases are any indication, the space is likely to become a fulfillment or customer service center. In February 2019, Amazon bought the 695,383-square-foot location of the abandoned Rolling Acres Mall in Akron, Ohio, part of a redevelopment the company dubbed "Project Carney."

Meanwhile, Amazon has opened more than 20 warehouses in the state of Illinois alone, and in January it leased a distribution center on the site of the Maywood Park horse track in western Chicago, according to the Tribune.

"Amazon is a dynamic business and we are constantly exploring new locations and weighing a variety of factors when deciding where to develop future sites to best serve customers," the Amazon spokesperson told Business Insider. "This land purchase in Bolingbrook provides us with the flexibility to quickly respond to our future network needs."

Old Chicago opened in 1975 with a 16-story dome that featured 215 stores, a handful of theme park rides, a concert venue, and circus performers. However, within just a matter of a few years, management started to struggle to keep up with the cost of maintaining the space.

Increased competition from the opening of a nearby Six Flags, paired with troubling moments like the death of a trapeze artist during a performance, caused attendance to drop, according to The Chicago Tribune. It was offiicially closed in March 1980.

NOW WATCH: We went to a Champagne vineyard in France to find out why it's so expensive

More from Business Insider:
These 17 companies are revolutionizing the retail industry
Retail is evolving faster than ever before to keep up with the changing desires of consumers in the digital age
These 4 retailers have filed for bankruptcy or liquidation in 2020

SEE ALSO: Amazon is reportedly taking over one of America's most infamous dead shopping malls