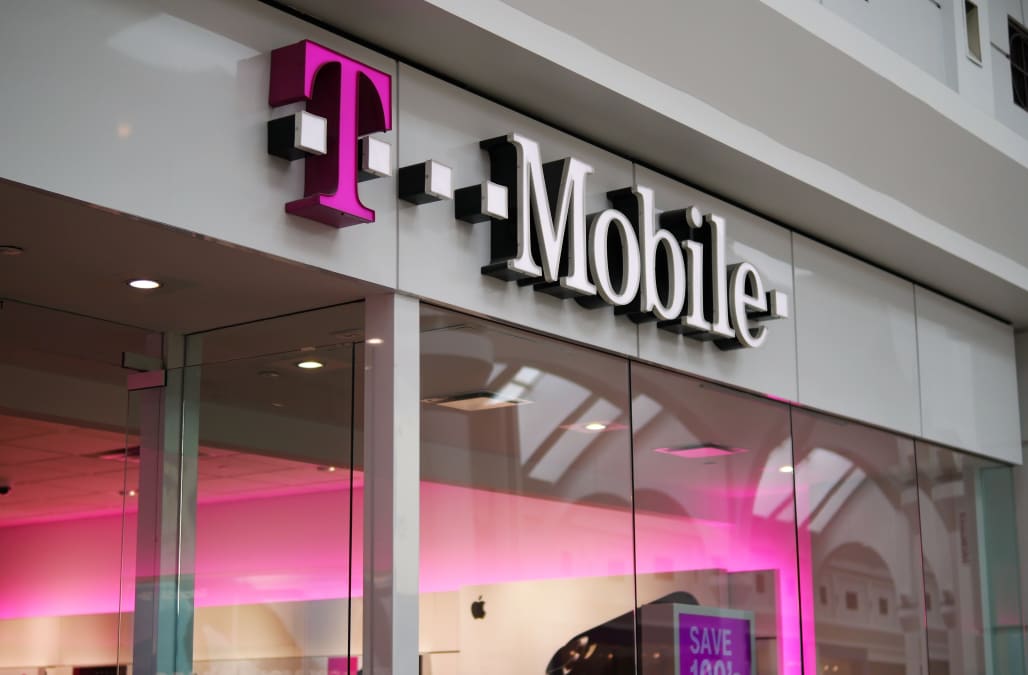 T-Mobile and Sprint's merger plans are one big step closer to completion after a federal judge ruled in favor of the merger.

The merger faced significant push-back from several State Attorneys General, who argued that a merger between T-Mobile and Sprint would lead to stifled competition, higher prices for consumers, and lower-quality wireless networks.

In the ruling, US District Judge Victor Marrero of the Southern District of New York said Sprint was not a major player in the competitive field in the wireless industry on its own, and that Sprint didn't posess "the financial and operational means to survive in the near term as a national wireless carrier." In effect, the fears held by the State Attorneys General who oppose the merger might still be true even if the merger were quashed, with Sprint likely going out of business resulting in one less competitor in the wireless industry.

"While Sprint has made valiant attempts to stay competitive in a rapidly developing and capital-intensive market, the overwhelming view both within Sprint and in the wider industry is that Sprint is falling farther and farther short of the targets it must hit to remain relevant as a significant competitor," Marrero said.

This is a developing story. Refresh this page for the latest.

More from Business Insider:
Ford just announced a big leadership change as it continues a $11 billion restructuring
Subway slashed hundreds of jobs at its corporate headquarters
Apple may be planning to launch a new product called 'AirTags' that would help you find lost items like keys or wallets — here's everything we know so far