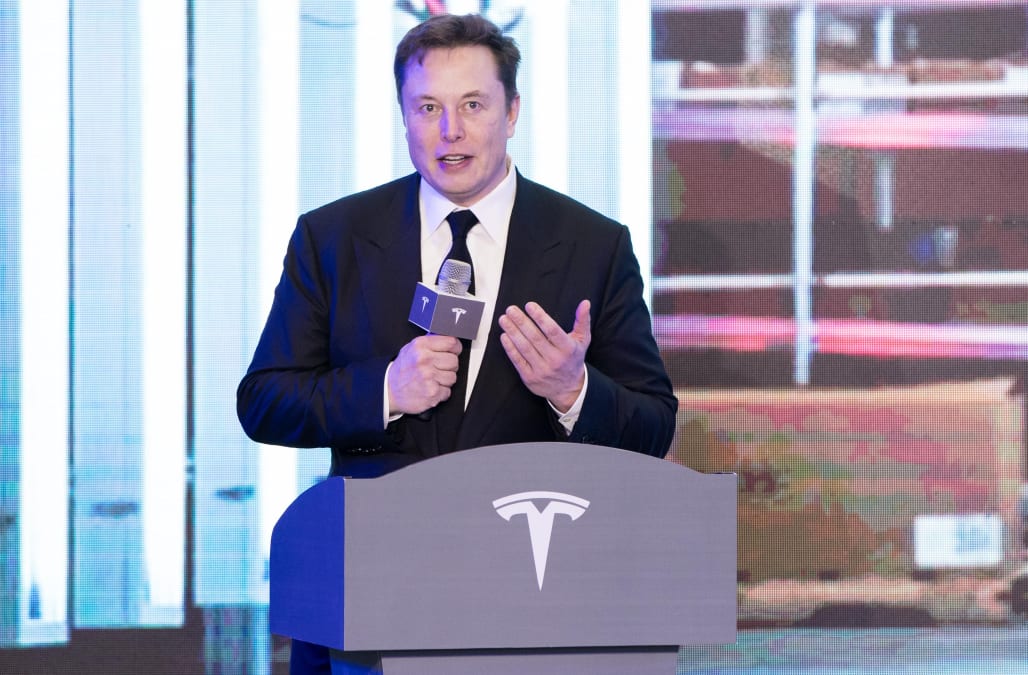 Forget the debate over whether to regulate Facebook and rein in founder Mark Zuckerberg. Tesla founder Elon Musk has a much simpler idea: Delete it entirely.

After British actor Sasha Baron Cohen railed on Twitter that Facebook needs to be regulated, Tesla founder Elon Musk said not to bother.

“#DeleteFacebook It’s lame,” were his exact words, using the hash tag for those who want to see the platform go.

Musk posted this in reply to Cohen, who had tweeted a few days earlier, comparing Zuckerberg to an emperor.

RELATED: Take a look at the companies Facebook confirms it shared data with:

Musk often mentions that he finds Facebook unsettling. In 2018, he deleted the Facebook pages for Tesla and his other company, SpaceX, after the Cambridge Analytica scandal, in which it was revealed that the data company had harvested up to 87 million users’ information without their knowledge or consent, as CNN reported. He also said he hadn’t known till then that SpaceX even had a page.

“Looks lame anyway,” he said at the time, and later in a separate tweet, “I don’t use FB and never have.”

He has also said it “gives me the willies,” as CNBC noted.

For a time Musk kept his Instagram account, even though that platform is also owned by Facebook, but he deleted that in August 2018, according to CNBC.

Musk and Zuckerberg have also disagreed about artificial intelligence and how it should be used, with Musk asserting that it is more dangerous than nukes, Business Insider said.

Other tech luminaries have sworn off Facebook as well in recent years. Apple co-founder Steve Wozniak deleted his account in 2018, recommending that others do the same, CNBC said.

This latest push came soon after author Stephen King’s recent announcement that he too has quit the platform, according to CNN, because of the false information it promulgates, as well as its seemingly insurmountable privacy issues.