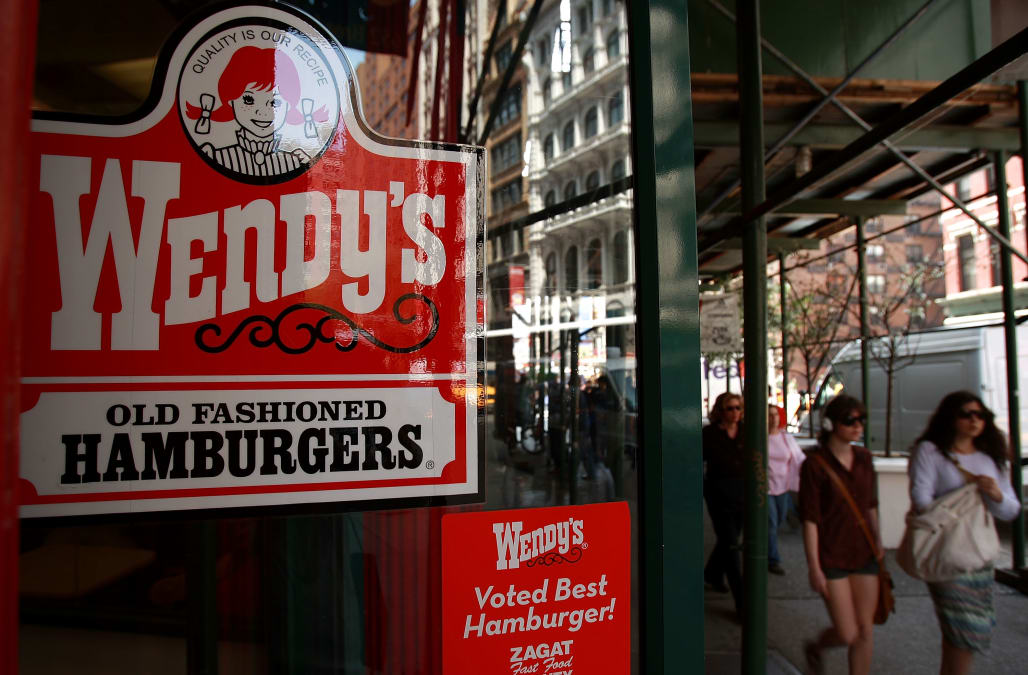 On March 2, Wendy’s (WEN) will fire a cannonball into the raging fast-food breakfast wars.

Wendy’s confirmed Tuesday the official launch date for its hotly anticipated re-entry into the breakfast hours. The breakfast rollout is a serious bet on Wendy’s future by CEO Todd Penegor.

Wendy’s said in September 2019 that it would hire 20,000 people to drive a nationwide rollout of breakfast this year. Penegor told Yahoo Finance late last year Wendy’s was not having problems filling the open positions in such a tight U.S. labor market. Wendy’s menu will feature two premium-priced sandwiches that appear to be quite different relative to the standard McDonald’s McMuffin and Burger King’s Croisan’wich: Breakfast Baconator and the Honey Butter Chicken Biscuit.

RELATED: Take a look at the burger chains that received an 'F' for its antibiotic beef policy:

“We have been thinking about it for quite some time. We looked at it and thought what would it take to get back into breakfast and when would we be ready. We started looking at all the elements of our business,” Penegor said. “We have more than 50% of our restaurants re-imaged. We have over 50% of our franchisees new, and with a long-term view on the business. We have a very strong social voice and we really thought all of those tools lined up well to really take a good run at breakfast this time around.”

Wall Street has had mixed emotions on Wendy’s breakfast debut.

The Street hit Wendy’s stock hard in September ( down 9.2%) amid the emergence of Penegor’s more aggressive growth strategies, notably the re-launch of breakfast. The stock has stabilized, rising about 21% since the September lows. The main concern among analysts — generally taken by surprise by the shift in Wendy’s growing plate of initiatives — is that the company is sacrificing near-term profits in another breakfast launch that may not work well due to serious entrenched competition.

But Penegor says it’s time for Wendy’s to take some well calculated risks.

“This is a different Wendy’s. You think about having the courage to play to win, we are really trying to create a compelling accelerated growth story and then carry that into our brand and our stock,” Penegor noted.

Brian Sozzi is an editor-at-large and co-anchor of The First Trade at Yahoo Finance. Watch The First Trade each day here at 9:00 a.m. ET or on Verizon FIOS channel 604. Follow Sozzi on Twitter @BrianSozzi and on LinkedIn.

More from Aol.com:
LinkedIn CEO steps aside after 11 years, says time is right
Macy's to close 125 stores, shed 2,000 corporate jobs
Amazon is paying U.S. taxes this year. But not in the way you might think