LinkedIn CEO steps aside after 11 years, says time is right 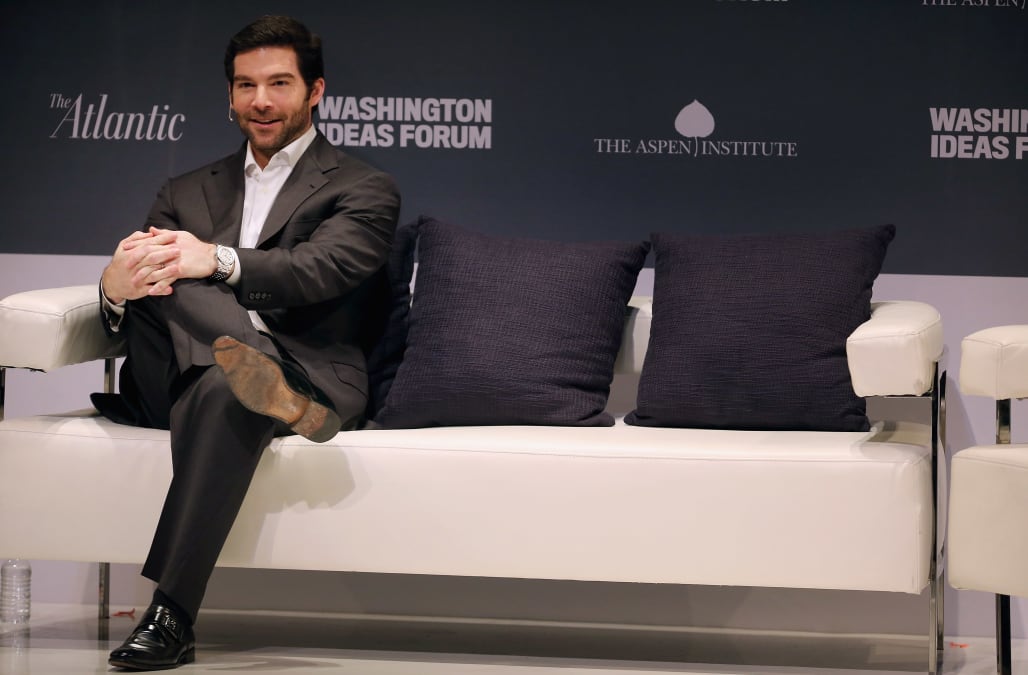 NEW YORK (AP) — The LinkedIn professional networking service is getting a new CEO.

Jeff Weiner will become executive chairman after 11 years as CEO of the Microsoft-owned business. Ryan Roslansky, senior vice president of product, will become CEO as of June 1.

Weiner said the timing felt right personally and professionally, with a ready successor. He said he sees his new role as similar to how LinkedIn founder Reid Hoffman helped him.

"He was there to help ensure that I was going to be successful," Weiner said in a video posted by LinkedIn. "So I'd like to replicate this process."

RELATED: Take a look at some of the top CEOs that were ousted in 2019:

Weiner said he would still be available to represent the company and help with product or strategy reviews.

LinkedIn is a social network for workers and job seekers. Recruiters use it to find new hires. It has about 645 million members, compared with 33 million when Weiner joined LinkedIn as CEO in 2008.

Microsoft bought the company for $26 billion in 2016. LinkedIn made up almost 6% of Microsoft revenue over the past six months.

Roslansky has been at LinkedIn for more than 10 years. He will report to Microsoft CEO Satya Nadella and join Microsoft's senior leadership team.

More from Aol.com:
Macy's to close 125 stores, shed 2,000 corporate jobs
Amazon is paying U.S. taxes this year. But not in the way you might think
Ferrari just dropped some tantalizing hints about its electric-car plans