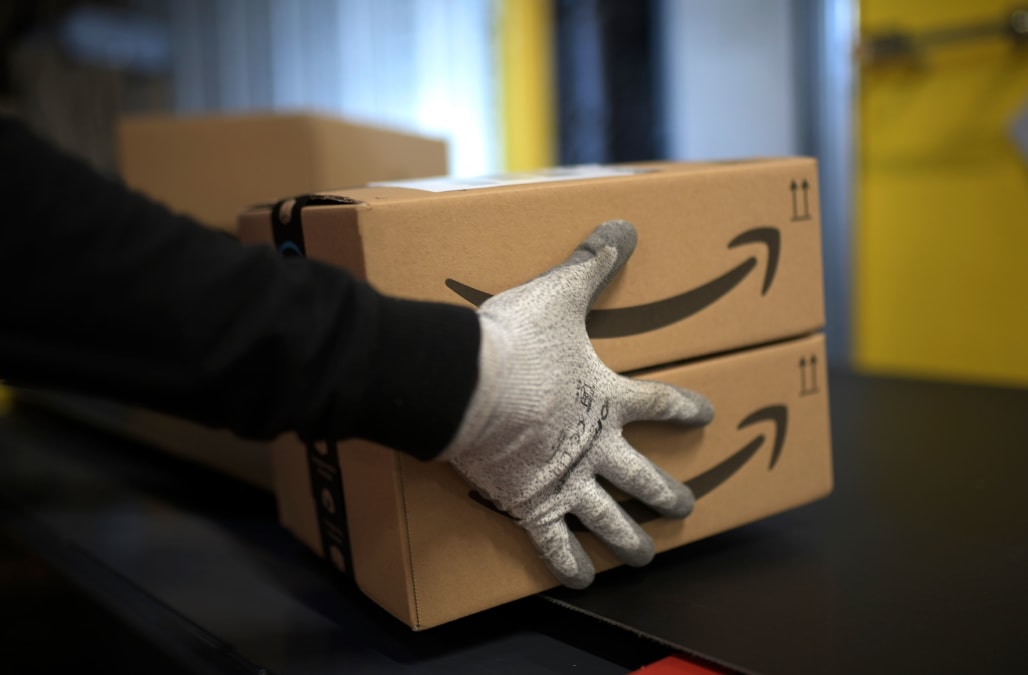 Amazon has canceled its contract with one of its delivery partners in a move that will result in more than 400 layoffs.

The delivery company is Los Angeles-based Greenwich Logistics, which does business under the name 1-800 Courier. It hires drivers to deliver Amazon packages to customers' homes.

In a recent filing obtained by Business Insider, Greenwich Logistics said it's planning to lay off 408 workers from five Amazon delivery stations in California and Pennsylvania.

Amazon confirmed to Business Insider on Wednesday that it has cut its contract with the company, and said it would help impacted delivery drivers find new jobs.

"We work with a variety of carrier partners to get packages to Amazon customers and we regularly evaluate our partnerships," an Amazon spokesperson said. "We are ending our relationship with Greenwich Logistics, and Amazon is working closely with all impacted drivers to ensure they find opportunities to deliver Amazon packages with other local delivery service partners with little to no disruption to pay."

Delivery service partners are companies that Amazon contracts to deliver its packages.

The layoffs will take effect March 20 and impact workers at a delivery station in Sewickley, Pennsylvania, as well as the following sites in California: El Segundo, San Jose, San Leandro, and Richmond, according to a Worker Adjustment and Training Notification filing obtained by Business Insider.

Greenwich Logistics did not respond to requests for comment.

Within the past several months, several other logistics providers that work with Amazon have also announced layoffs.

Amazon is rapidly expanding its delivery network, even as it cuts ties with some contractors.

The company said in December that it now employs more than 800 delivery service partners — up from about 100 partners the previous year — who manage 75,000 drivers.

More from Business Insider:
Ferrari just dropped some tantalizing hints about its electric-car plans
A Citigroup trader making more than $1 million a year has been suspended for allegedly stealing food from the company cafeteria
Sephora plans to open 100 new stores from Charlotte to Nashville as it ramps up its presence outside of the mall