Ferrari just dropped some tantalizing hints about its electric-car plans 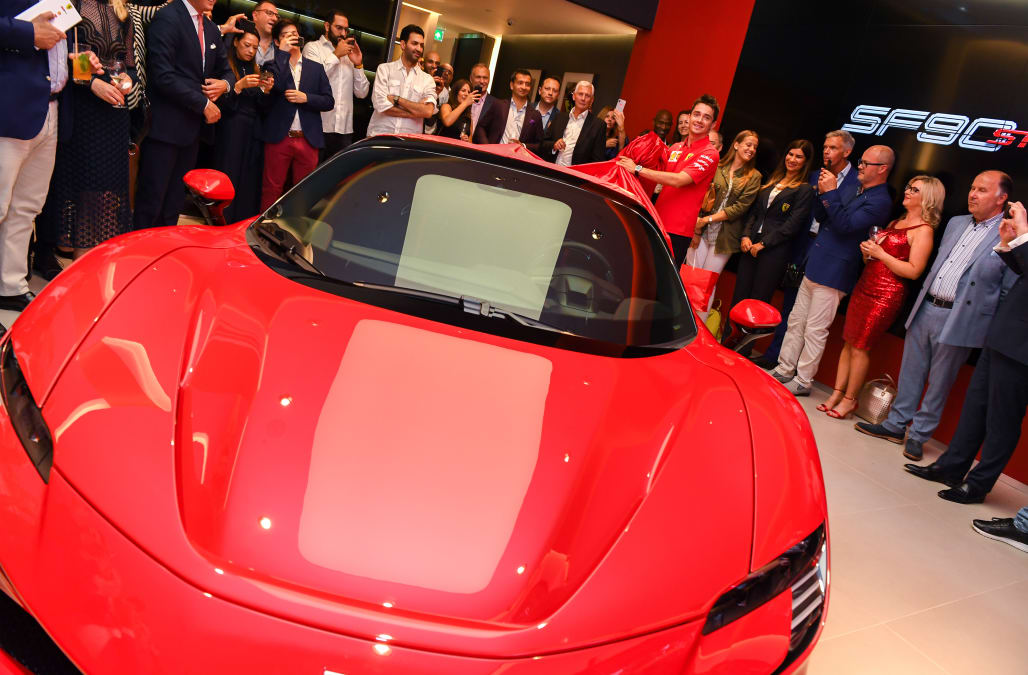 Ferrari could be making room to fire up electric-vehicle production in Italy.

The company reported fourth-quarter and full-year 2019 earnings on Tuesday, after which CEO Louis Camilleri presided over a conference call with analysts to review the results, which were a slight disappointment but nonetheless an improvement on 2018.

Critically, Ferrari sold more than 10,000 vehicles in 2019; for 2020, the new SF90 Stradale plug-in hybrid should arrive in force in the second half of the year.

Although Ferrari is no stranger to hybrid powertrains, thanks to the range-topping LaFerrari hypercar introduced in 2013, the SF90 Stradale extends and enhances the technology and locates it squarely within the prancing horse's core lineage of mid-engine supercars. With the advent of the Purosangue SUV (or "FUV," as Ferrari prefers), there's been plenty of chatter about a full transformation of the company, a move away from the yowling gasoline-incinerating powerplants of the past, toward a future in which the biggest threat to the 80-year-old brand is governments worldwide regulating internal-combustion out of existence.

Enter the mythical all-electric Ferrari, teased by the late CEO Sergio Marchionne and hinted at by his successor, Camilleri.

Camilleri has indicated that Ferrari's offering is years away, but from what he said on Tuesday, it sounds like the company is laying some groundwork.

Specifically, Ferrari is planning to expand its operations at its factory complex in Maranello, Italy. And it won't be building more cars. Current manufacturing capacity, Camilleri said, is fine at 15,000 units annually. But Ferrari is looking to obtain land to create new facilities so that it won't have to rely on outsiders.

"We don't need further production lines," Camilleri said, adding that the expansion is "To ensure technological superiority as the world is changing."

"It will give us space to bring in-house certain things otherwise done by our suppliers," he said.

Ferrari has traditionally made engine development its highest priority, secondary even to the design of its vehicles. So it should come as no surprise that the company wants some elbow room as it goes hybrid, and eventually electric.

NOW WATCH: Only 10 people will be able to buy Ferrari's brand new supercar

More from Business Insider:
Florida's Brightline is one of the deadliest US railroads. Its top executive says drones could help change that
Watch 57,000 planned satellites swarm Earth within 9 years in a stunning new animation
FedEx's Fred Smith declared his company's revenue will finally trounce UPS this decade. CEO David Abney responded: 'You're chasing a moving target.'