Amazon is paying U.S. taxes this year. But not in the way you might think 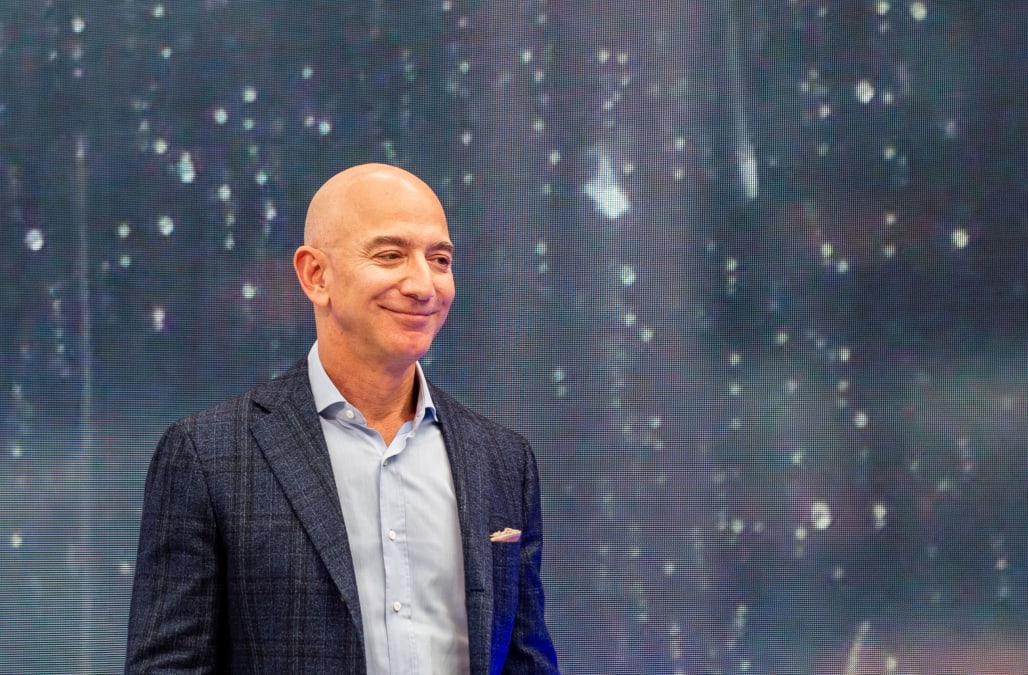 Amazon has been criticized for years over not paying U.S. taxes, despite generating billions of dollars in revenue and helping to make founder and CEO Jeff Bezos one of the richest people in the world. But, in a surprising twist, Amazon touted a U.S. tax bill on Monday. That's great, but only if you don't look too closely at the details.

In a recent blog post, Amazon noted that it had a $1 billion U.S. tax bill for 2019. Announcing the tax bill was a bit odd but telling: Amazon is trying to show that it does, in fact, pay U.S. taxes.

The problem, however, is that Amazon didn't exactly tell the whole story in its blog post. The company's 10-K, an annual filing each public company needs to make with the SEC, seems to show that Amazon won't actually pay $1 billion in taxes this year.

However, further inspection reveals that the tax bill is split between "current" and "deferred." Amazon's current tax bill, which it will need to pay to the U.S. government, is actually $162 million. The deferred amount, which allows corporations to delay paying certain taxes, is the remaining $914 million.

In state taxes, Amazon has a $276 million liability owed to states this year. Just $8 million is deferred. Internationally, Amazon owes $1.1 billion in current taxes. And, oddly enough, it has a negative balance of $126 million in deferred taxes.

RELATED: Take a look at some of the CEOs that were ousted from their companies in 2019:

Indeed, those negative tax balances have proved important to Amazon in the U.S. over the years. In 2017, for instance, the company's current tax bill carried a negative balance of $137 million. Last year, it was a negative $129 million.

In other words, all those negative balances meant the company didn't need to pay a tax bill. And the deferred amounts mean Amazon won't need to worry about paying them now.

It's of course notable (and important) that Amazon is now paying federal taxes. And to be fair, Amazon pays a variety of other taxes to operate its business, including payroll taxes and customs duties. And, yes, everything Amazon does with its tax liability is legal and within the confines of the law.

But let's not go too far in celebrating Amazon's paying taxes in 2019. This is, after all, a company that generated $280.5 billion in revenue last year and posted a before-tax profit of $14 billion.

What's current and what's not?