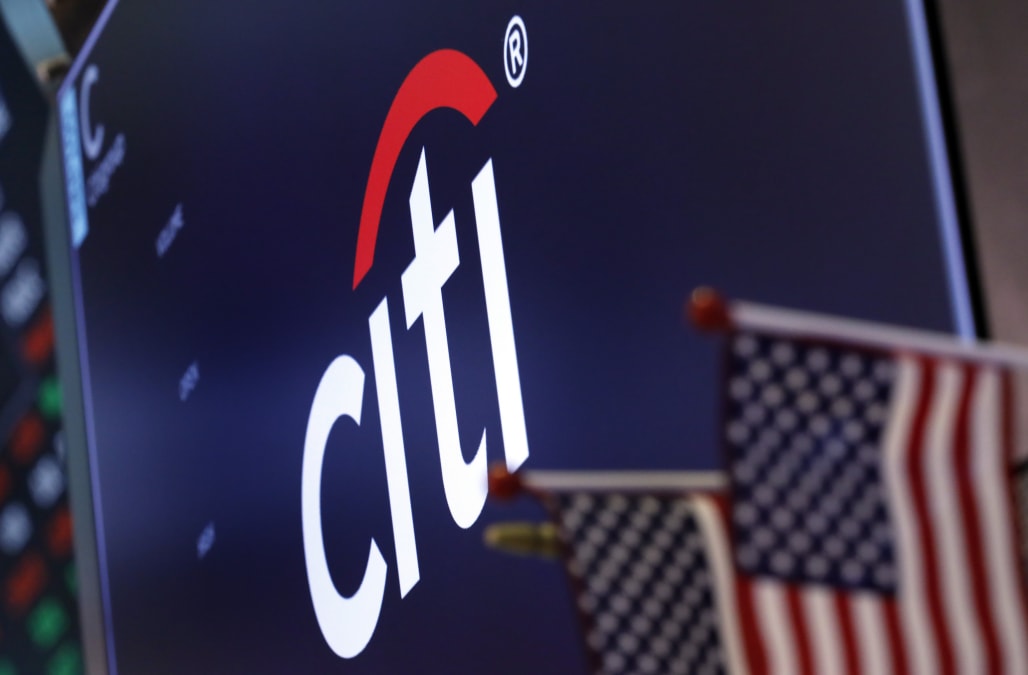 A top London trader at Citigroup may be learning the hard way that there is no free lunch.

Not at the cafeteria in the bank's Canary Wharf, London, headquarters anyway. Paras Shah, the head of high-yield bond trading for Europe, the Middle East, and Africa at Citigroup, was suspended from the firm after being accused of stealing food from the bank's cafeteria, The Financial Times reported Monday.

Shah comes from a lucrative part of Citi's business: Fixed-income is a powerhouse in the bank's markets division. Fixed-income trading revenue jumped 49% last quarter compared to the year before.

Shah likely made over $1 million a year at his post, but he was was suspended right before bonus-season, The Financial Times, which cited people familiar with the matter, reported.

It's not the first time that individuals high up in the financial industry have sought to evade petty costs — nor is it the first time they've been punished for it. The Financial Conduct Authority banned Jonathan Burrows, a managing director at BlackRock, from the financial industry in 2014 after he habitually avoided paying for his daily London Undergound trip until he was in the city, ultimately evading over $67,000 in fees.

Neither Citigroup nor Shah could be reached immediately for comment to Markets Insider, and both declined to comment to The Financial Times.