Google's 'Loretta' Super Bowl ad will bring you to tears 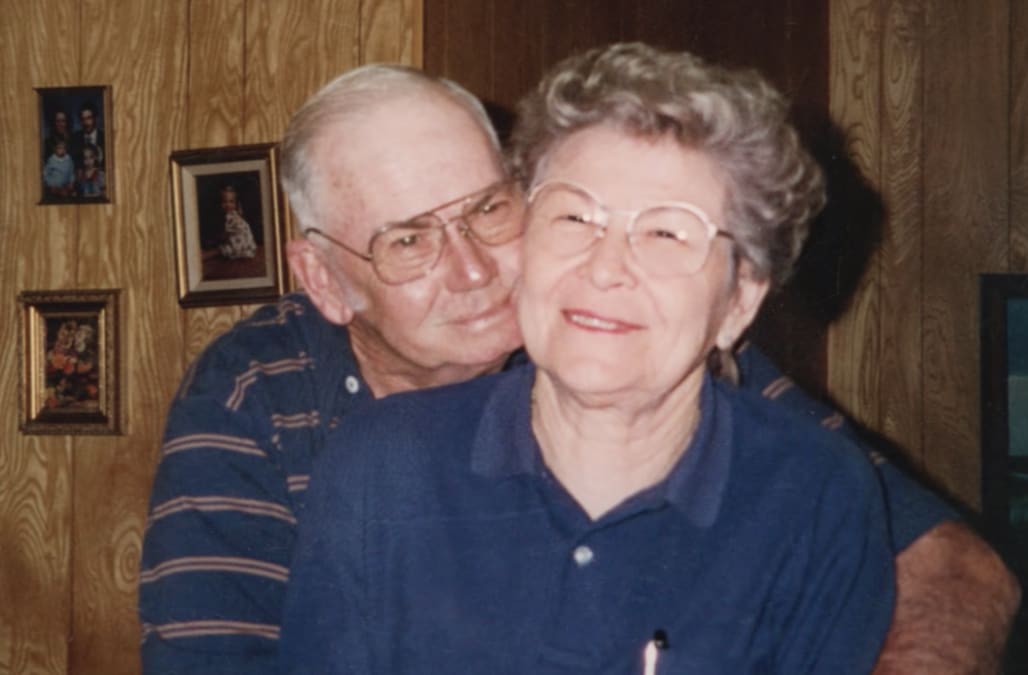 There's no crying in baseball.

But there might be some in football this Sunday, thanks to Google's newest Super Bowl ad.

The 90-second spot features the voice of a Google employee's real-life grandfather asking his Google Assistant to help him remember things about his late wife, Loretta, such as she "hated" his mustache, "loved going to Alaska and (eating) scallops" and "always snorted when she laughed."

Photos of the couple are dispersed throughout the poignant commercial, as the unnamed 85-year-old widower fondly laughs about the life the two shared together.

At the end of the ad, Google Assistant reveals a long list of attributes about the man's beloved wife that it recorded through the years, such as "Loretta used to hum show tunes," "Loretta's favorite flowers were tulips" and "Loretta had the most beautiful handwriting."

For an added sucker punch right to the gut, the first thing Google Assistant has recorded on the list of reminders is, "Loretta always said, don't miss me too much, and get out of the dang house," recorded on May 14, 2017, apparently around the time she died.

The ad ends with a voiceover of the man telling Google to remember, "I am the luckiest man in the world."

Lorraine Twohill, Google's Chief Marketing Officer, said the tear-jerking ad "reflects our goal to build products that help people in their daily lives, in both big and small ways."

She also compared the new ad to the company's iconic "Parisian Love" commercial from 10 years ago, which uses Google searches to tell the real-life story of an American finding love in Paris.

"Both are simple love stories told through the lens of our products. Both were inspired by real people," Twohill explained. "In fact, the voice you hear throughout 'Loretta' is the grandfather of a Googler, whose story we drew from to create the ad. At 85, to an audience of millions, he’ll be making his film debut. We couldn’t be happier for him."