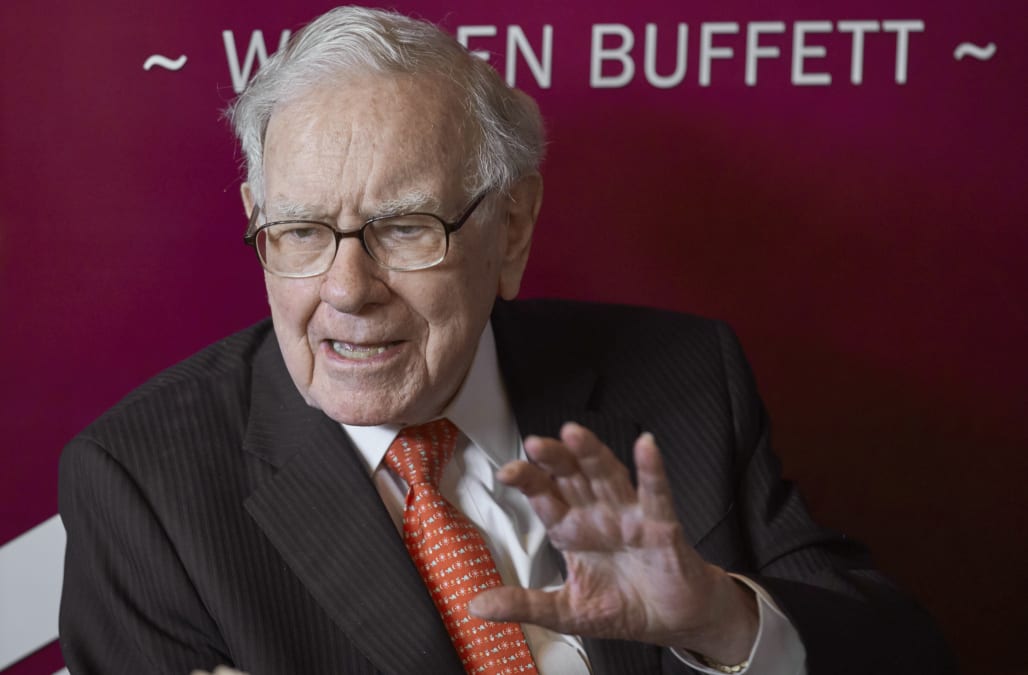 The couple accused of scamming Warren Buffett and other investors pleaded guilty in connection with a $1 billion Ponzi scheme on Friday, court filings show.

Jeff and Paulette Carpoff siphoned at least $140 million in investor money, splurging it on dozens of properties including a Las Vegas mansion and a pair of condos on Lake Tahoe, more than 150 cars including a $1 million dollar Mustang, and other big-ticket purchases. A federal raid of their home found nearly $80,000 in cash stashed on the premises.

Almost all of the vehicles — including a 1978 Pontiac Trans Am owned by actor Burt Reynolds — were put up for auction in October, raising more than $8 million.

However, prosecutors allege the California-based business only made a fraction of the 17,000 generators it claimed to have built, and paid back old investors with new investors' money. After news of the fraud broke last year, Berkshire took a $377 million charge.

"This billion-dollar Ponzi scheme hurt investors and took money from the United States Treasury," US attorney McGregor Scott said on Friday, according to the Financial Times. "Today's guilty pleas send a strong message that fraudsters will get caught and will pay for their crimes. You can run, but you cannot hide."

More from Business Insider:
Microsoft categorizes partnerships into 'horizons' based on how ambitious they are – from 'bread and butter' to 'change the game' (MSFT)
The cofounder of $1.8 billion PagerDuty explains why the company adopted a 'no a--holes' hiring policy
NASA astronauts Bob Behnken and Doug Hurley will be the first to fly SpaceX's Crew Dragon spaceship. Here's how they're preparing.