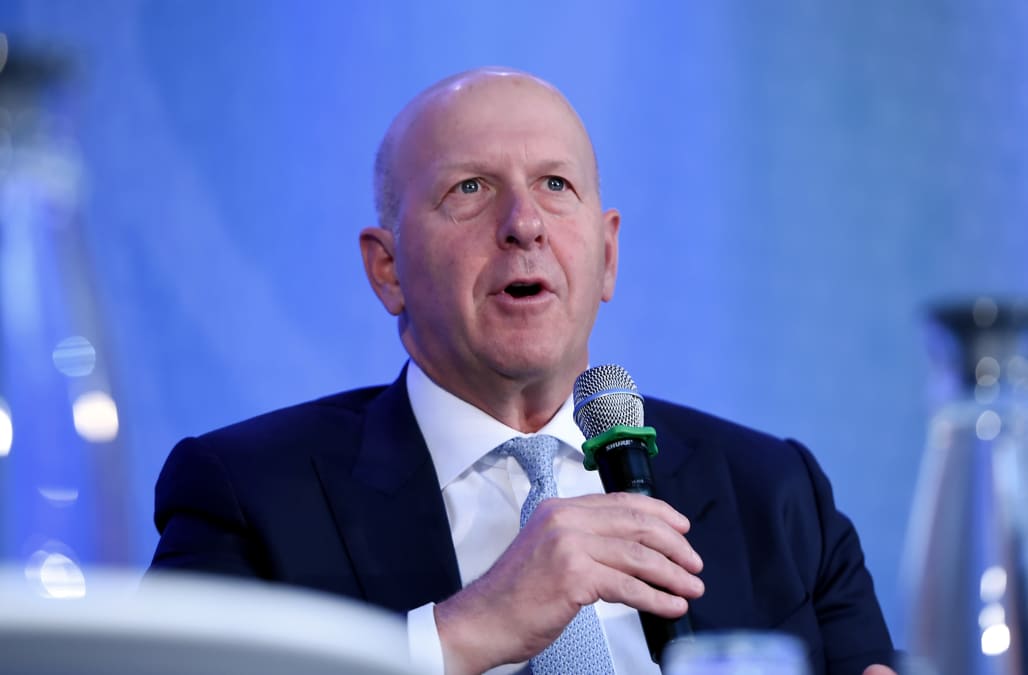 Goldman Sachs is putting its foot down when it comes to the board diversity of companies it helps with the initial public offering process.

"Starting on July 1st in the US and Europe, we're not going to take any company public unless there's at least one diverse board candidate, with a focus on women," Goldman Sachs CEO David Solomon said Thursday in an interview with CNBC from the World Economic Forum in Davos, Switzerland.

In 2021, that number will increase to two diverse board members, Solomon said in the interview. He prefaced the announcement by explaining the value he sees in having diverse leadership at the helm of public or newly public companies.

The new rule is a small step, but one in the right direction, Solomon said. Solomon also said that Goldman could work with clients to find and add women candidates to their boards.

"We might miss some business," he said. "But in the long run, this I think is the best advice for companies that want to drive premium returns for their shareholders." Goldman Sachs has four women on its board of 11.

Board-member diversity has been a hot-button issue for public companies for some time. In 2017, State Street, one of the largest asset managers in the world, launched the ''Fearless Girl" campaign and installed a statue of a defiant girl on Wall Street to pressure companies to add more women to their boards.

In 2018, California passed a law requiring that all publicly listed companies with headquarters in the state have at least one woman on their boards of directors by the end of 2019. The law mandates that by 2021 those companies must have at least two women directors if the company has five total directors, and three women if the company has six or more directors. Companies that don't comply are subject to fines.

But Goldman Sachs' announcement is one of the most significant calls for diversity on the boards of public companies, especially as the firm is one of the top underwriters for IPOs globally. In 2019, Goldman had a hand in WeWork's disastrous IPO failure.

While the company abandoned its IPO for a number of reasons, one of the issues investors balked at regarding the coworking space was its lack of diverse board members.

More from Business Insider:
Amazon's head of devices says the smart home is still 'too complicated' — and working with major rivals like Apple and Google is the way to fix it
Luggage startup Away is bringing back its former CEO and disputing reports about its toxic work culture and Slack messages that created a backlash online
Pier 1 reportedly plans to fire hundreds of employees and cancel orders as the company struggles to stay afloat