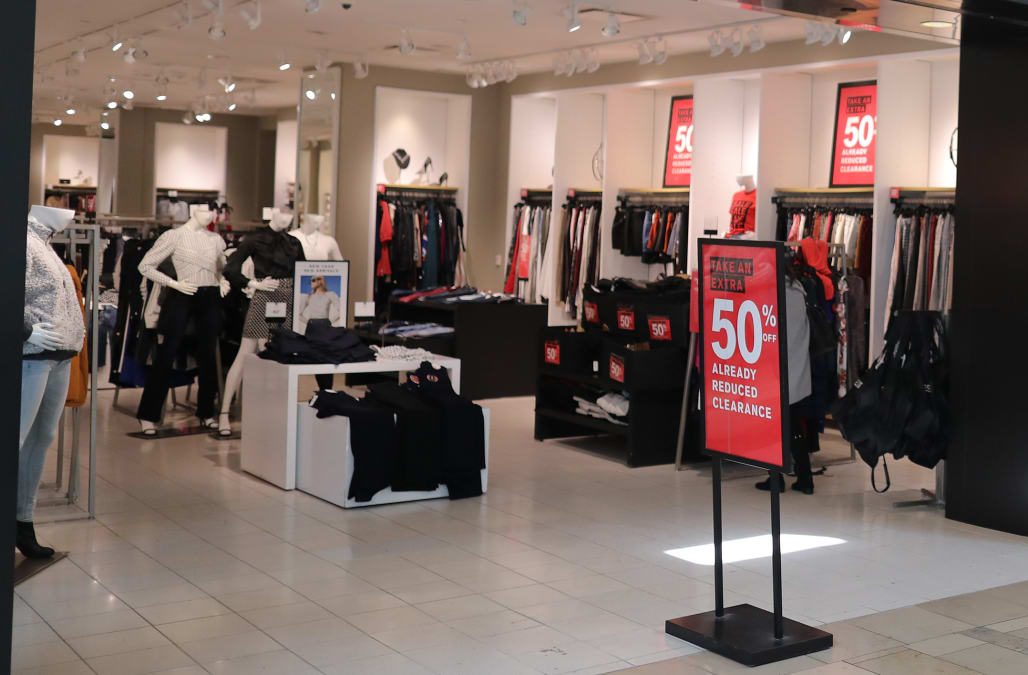 Express announced it is closing 31 stores in 20 states by the end of January.

Layoffs are also planned, but the retailer has not specified an exact number of jobs or departments that will be affected by the cuts.

"When I joined Express, I outlined three priorities: changing the trajectory of the business, developing a corporate strategy, and putting the right team in place," CEO Tim Baxter said in a statement. "We have spent the past six months developing a strategy with the intent to return Express to long-term growth and a mid-single-digit operating margin. Today we took the necessary steps to put the right organization in place to support that strategy."

In addition to the 31 store closures this month, the company will shut down another 35 by the end of January 2021. By January 2022, the company plans to shutter close to 100 locations.

Take a look at the states where Express is closing stores in the slideshow below:

More from Aol.com:
FedEx issues warning about text message and email scam
Delta Air Lines thanks employees with whopping $1.6 billion in bonuses
Mr. Peanut of Planters fame is dead at 104 and Twitter is losing it