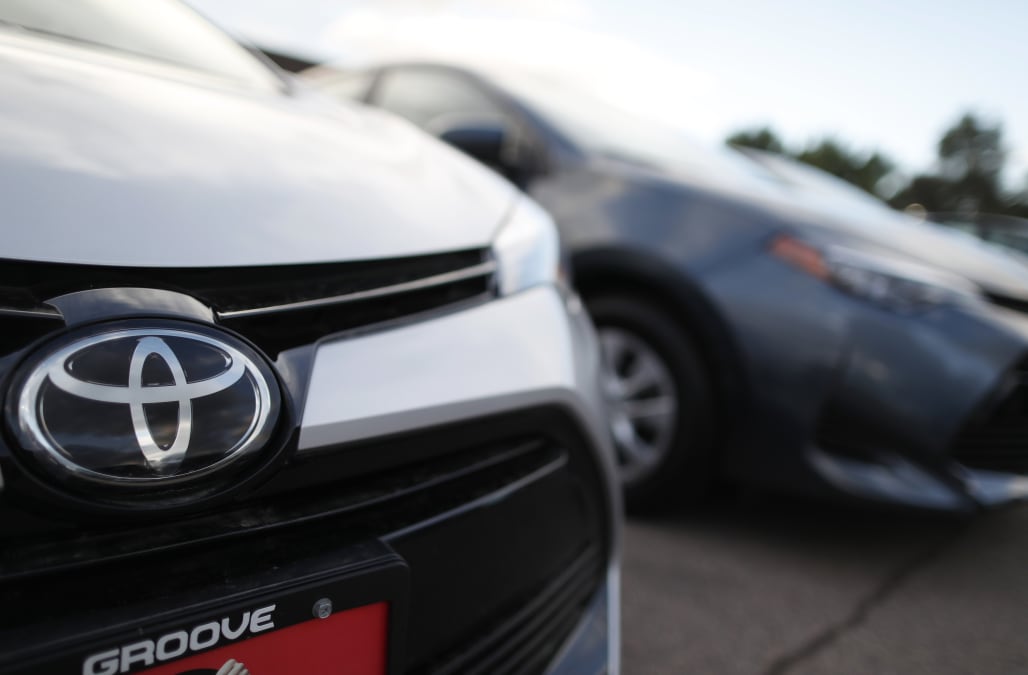 The defect involves a different type of Takata inflator than those that have prompted the largest-ever auto safety recalls worldwide covering more than 42 million U.S. vehicles by 19 automakers with Takata air bag inflators.

Honda Motor Co. said on Tuesday it will recall 2.7 million older U.S. vehicles in North America for the same type of Takata inflator that Toyota is also recalling. Takata issued a new defect notice in November for inflators from four automakers, including Honda and Toyota.

The notice came after BMW recalled more than 200,000 vehicles in the United States for the same type of inflator after the death of a driver in Australia from an air bag rupture involving one of the inflators, along with two other injury incidents in Australia and Cyprus.

In total, at least 25 people have been killed and 290 injured from the inflators, which can explode when deployed and spray deadly metal fragments. U.S. regulators say the cause of the inflator explosions is propellant breaking down after long-term exposure to high temperature fluctuations and humidity.

More from Aol.com:
Democrats vote to overturn Betsy DeVos rules on student debt
A billionaire is looking for a 'life partner' to take to the moon — is it you?
J.C. Penney could be doomed: former top retail CEO