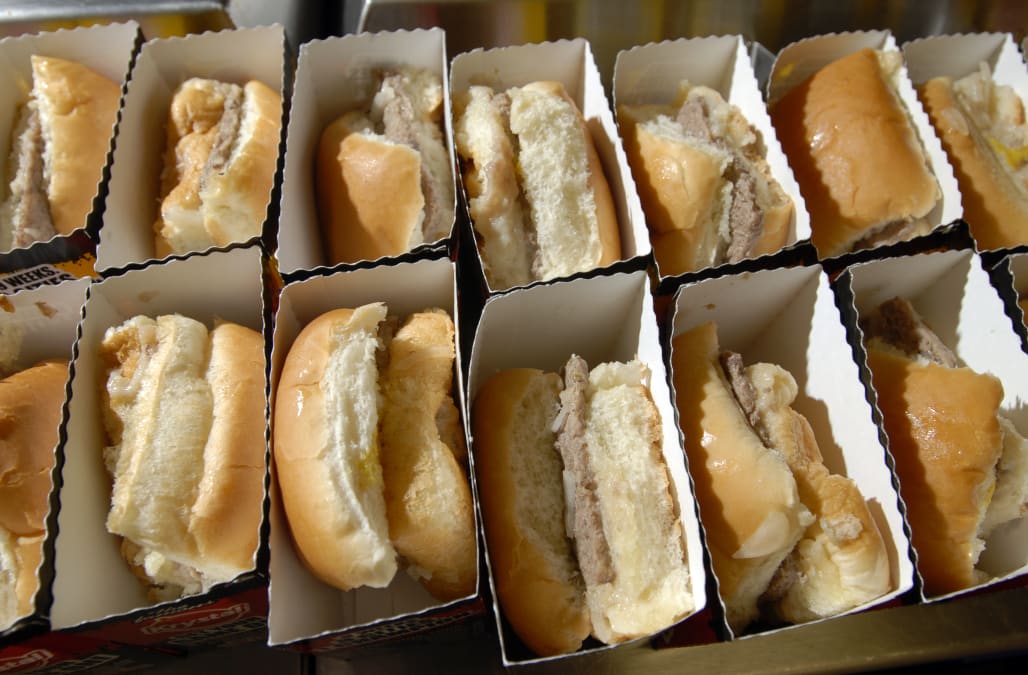 Beloved southern fast-food chain, Krystal, has filed for Chapter 11 bankruptcy protection. This bankruptcy will be the company's second filing in 23 years.

The brand, known for its square-like mini burgers, announced its decision in a court filing on Monday as part of a move to reorganize its finances under the protection of the U.S. Bankruptcy Court in Northern Georgia.

According to Jonathan Tibus, the company's chief restructuring officer, "shifting consumer tastes and preferences, growth in labor and commodity costs, increased competition, and unfavorable lease terms" were some of the biggest factors that played a part in the decision.

Take a look at the U.S. burger chains that received 'F' for antibiotic beef policy:

The documents revealed the company has $50 million to $100 million in debts. To date, the chain has closed nearly 50 locations, including 13 on Dec. 15, to boost its finances.

The company operates in 10 states, Alabama, Arkansas, Florida, Georgia, Kentucky, Louisiana, Mississippi, North Carolina, South Carolina, Tennesse, and has more than 6,500 employees. There is no word yet if there will be more store closures.

More from Aol.com:
Evian's special new bottle is a tribute to Fyre Festival icon Andy King
Amazon's head of devices says the smart home is still 'too complicated' — and working with major rivals like Apple and Google is the way to fix it
Popular home swapping site wants to help you redo your holiday getaway