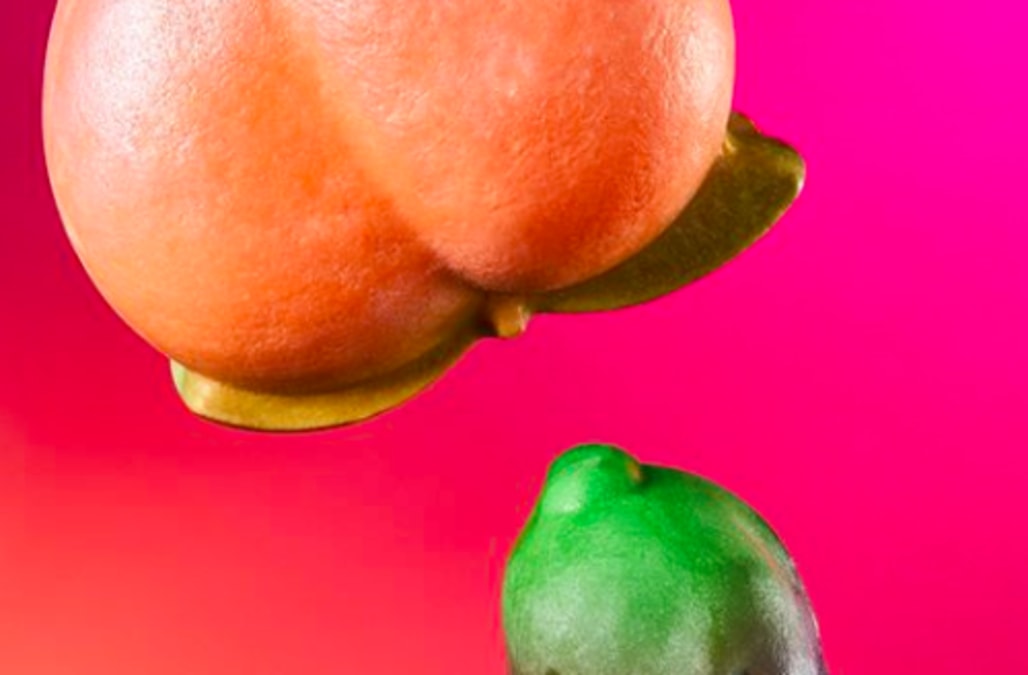 In the world of social media advertising, brands have to get creative in order to get their posts and products noticed.

Provocative images and wordplay are often one route influencers and companies alike tend to take, and with Valentine's Day coming up next month, it's prime time to pull out all the stops to make innuendo-filled puns for new product and release pushes.

It looks like Lush Cosmetics has wasted no time in making a splash in extremely NSFW advertising given the company's latest Instagram post promoting its new Valentine's Day collection which collectively made Instagram users everywhere drop their phones and close out of the app:

Feeling cheeky?⁠ 😏 Our Valentine's Day collection is officially live online and in stores now. ⁠ ⁠ Leave a 🍑 if you've already purchased⁠ and a 🍆 if you can't wait to buy!

In what might be the least subtle sexual advertisement of debatably ever, the image depicts one peach and one eggplant bath bomb aligned in a way that's meant to look like ... well, you get the point!

The post then asks followers to "Leave a 🍑 if you've already purchased and a 🍆 if you can't wait to buy!"

Lush Cosmetic's post has since garnered nearly 60,000 likes and over 2,300 comments -- not a bad way to get potential customers to your product page.

Which, by the way, invites consumers to 'come together' to purchase products which is admittedly geniusly raunchy.

More from Aol.com:
Musk nears $346 million payday as Tesla market value soars
Luggage startup Away is bringing back its former CEO and disputing reports about its toxic work culture and Slack messages that created a backlash online
Ring camera employees fired after spying on customers: 'We are aware of incidents'