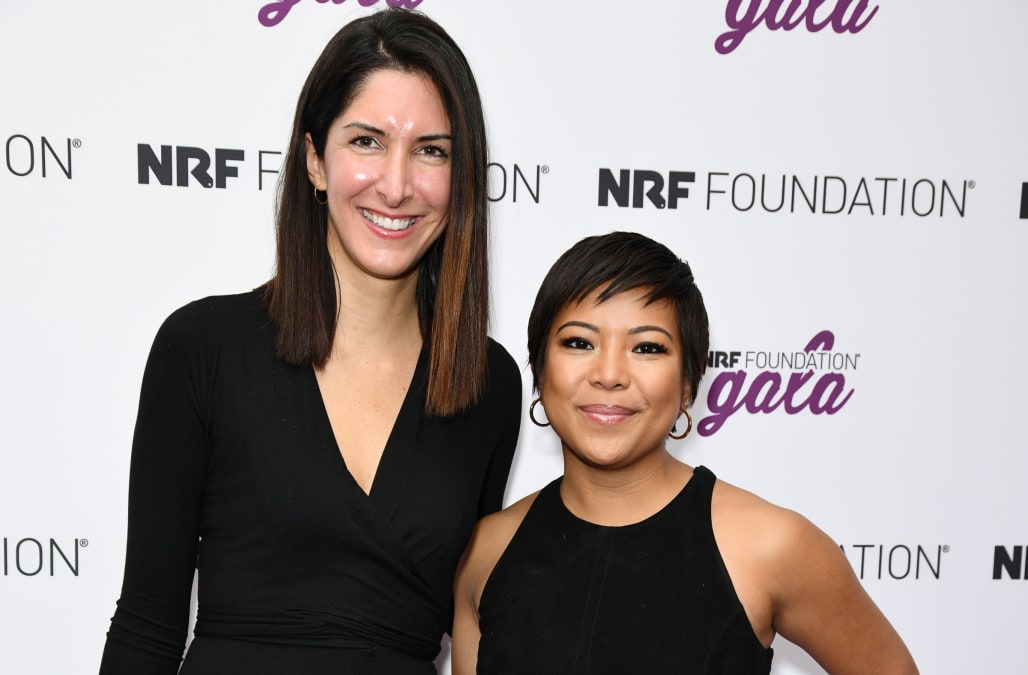 According to a new report from The New York Times, 31-year-old Steph Korey is resuming her duties at the direct-to-consumer luggage startup and will become co-CEO along with the recently hired Luluemon alum Stuart Haselden.

Korey had stepped down as CEO in December following allegations that she helped to perpetuate a toxic work culture at the company.

According to The Times, Away is slated to announce the news on Monday.

Korey made the decision to step down as CEO last month after The Verge published a bombshell investigation into the working environment at Away. Former employees described a "cutthroat culture" in which bosses demanded long hours with little paid time off or overtime and where employees were regularly berated on Slack.

Korey was included in many of the leaked Slack conversations published by The Verge. She previously said in a statement that she felt "appalled" to read these messages.

But Korey told The Times that her new role was confusing for people inside and outside the company and according to The Times, while her title had changed, her duties hadn't.

"The way it became perceived it was like I stepped down and like I left the company," she told The Times. "I have a very external-facing role working with new vendors, working with new partners, recruiting new candidates. And without a change, it looks like they have a board director reaching out to them who doesn't work at the company."

A spokesperson for Away did not immediately respond to Business Insider's request for comment.

Stuart Haselden reiterated this in a conversation with The Times.

"It just created a misconception that she was exiting the business, which was never the intent," he said.

The company told The Times that it now disputes The Verge's reporting and is working with an attorney.

It is not yet clear whether it will be suing the company but according to The Times, Away is working with Libby Locke, a lawyer who represented the University of Virginia associate dean that sued Rolling Stone magazine over its notorious "A Rape on Campus" article and won.

A spokesperson for The Verge did not immediately respond to Business Insider's request for comment on this.

However, in a statement emailed to The Times, a spokesperson said that: "Steph Korey responding to our reporting by saying her behavior and comments were 'wrong, plain and simple' and then choosing to step down as CEO speaks for itself."

More from Business Insider:
Pier 1 reportedly plans to fire hundreds of employees and cancel orders as the company struggles to stay afloat
Huawei's billionaire CEO said Trump should meet him in China because he can only afford a paper airplane
Warren Buffett's Berkshire Hathaway reported a record $128 billion in cash in the third quarter