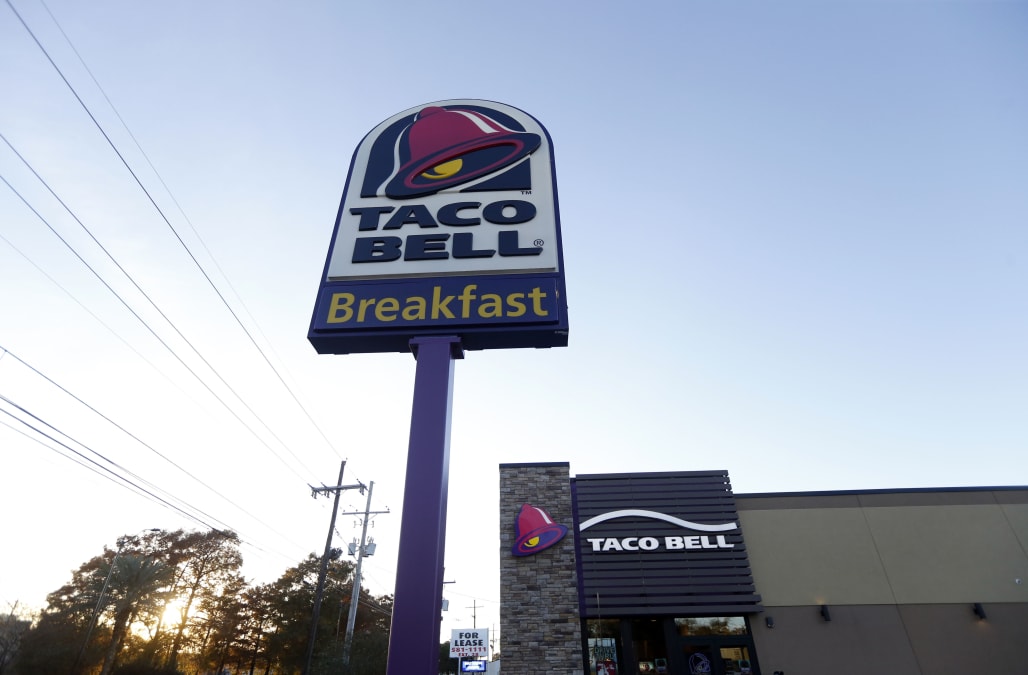 In the near future, some employees at Taco Bell will be making a whole lot of cheddar — literally and figuratively.

On Thursday, the Mexican cuisine-style fast food chain announced its plans to pay managers $100,000 a year at some company-owned locations in the Northeast and Midwest starting later this year.

Calling it a test, the six-figure salaries will make Taco Bell stand out in in the food service industry.

Citing recent Bureau of Labor Statistics figures, MarketWatch reported that the median salary for general and operations managers in the restaurant industry was $59,670 in 2018.

According to BLS, the annual median wage for fast-food cooks was $22,300.

Current salaries for general managers at Taco Bell’s company-owned stores range from $50,000 to $80,000, a spokeswoman confirmed to the outlet.

Taco Bell also said that effective Jan. 1, 2020, workers in all its corporate-owned restaurants will get at least 24 hours of paid sick time a year.

Paid sick time was not offered before. Employees need to be on the job for 90 days to be eligible for the benefit.

“Through these initiatives, Taco Bell aims to enhance restaurant performance, employee satisfaction and support recruitment and retention,” the company said in a statement.

No further details were furnished on the specifics of the pilot program.