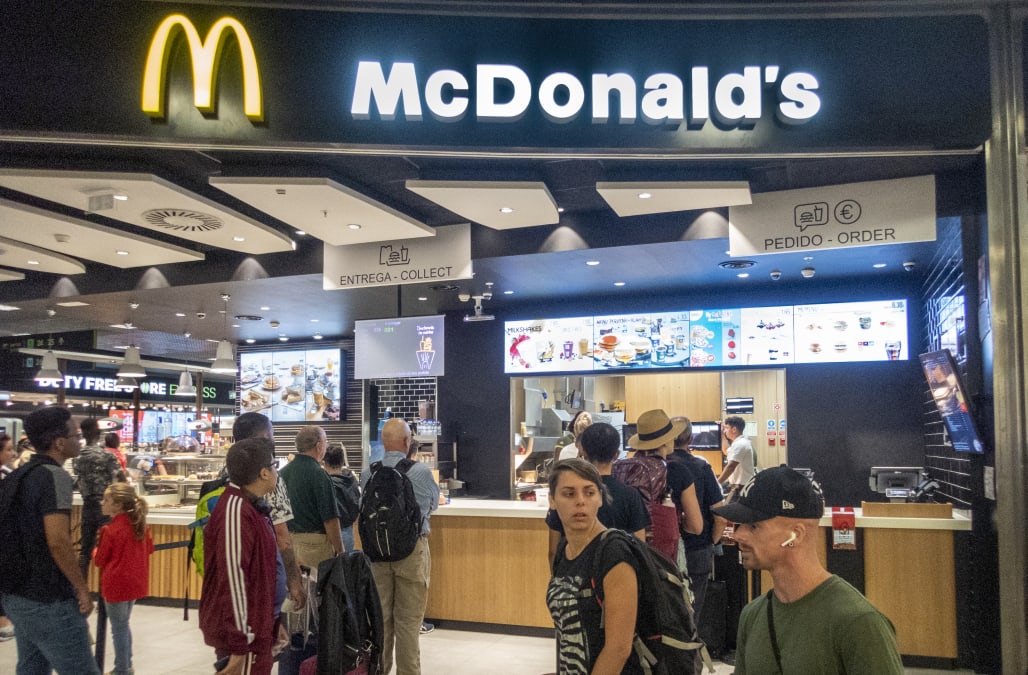 Vicki Guster-Hines and Domineca Neal, who are both senior executives at the company in Dallas, Texas, said McDonald's did "a ruthless purge" of high-ranking black executives after Steve Easterbrook and Chris Kempczinski came on board in 2015.

Easterbrook was CEO until November 2019, when he was forced out over a relationship with an employee. Kempczinski, who at the time of the alleged actions by the company, was the head of U.S. business, later replaced Easterbrook as CEO.

According to the lawsuit filed Tuesday in the Northern District Court of Illinois, between 2014 and 2019 McDonald’s terminated 30 black officers and demoted five, including Guster-Hines and Neal.

The number of black officers went from 42 to seven during that period.

"White officers were not purged in anything close to the same or comparable numbers," the suit claims, adding that McDonald’s didn’t engage in racial discrimination until after Kempczinski and Easterbrook were hired.

The suit also claims that under Easterbrook and Kempczinski there was a “startling decrease’ in the number of black franchisees and that Neal and Guster-Hines witnessed the unfair treatment of some of those franchisees.

The two women allege that they were retaliated against when they spoke out against discrimination.

According to Neal and Guster-Hines, McDonald's used "strong-arm tactics to drive unwanted franchisees out of the system". Those tactics included grading franchised restaurants unfairly and preventing owners from selling their restaurants in an open market.

It continues: "All McDonald's franchisees are vulnerable to these strong-arm tactics (among others) but, on information and belief, African American franchisees were disparately strong-armed.”

In addition, the suit alleges that McDonald’s shifted advertising away from black consumers and "no longer valued African Americans as paying customers."

Guster-Hines and Neal are seeking millions of dollars in damages and lost pay for being demoted.

McDonald's said it disagrees with the characterizations in the lawsuit and said over the last five years the company decreased the number of all officer-level positions, not just those held by African Americans. It also said that under Kempczinski, diversity and gender balance are a top priority.

“At McDonald’s, our actions are rooted in our belief that a diverse, vibrant, inclusive and respectful company makes us stronger. In the U.S., in particular, almost half of our Corporate Officers are people of color — an increase of nearly 10 percent from 2013 — and all 10 of the U.S. Field Vice Presidents are people of color," the company said in a statement.