Macy's is shuttering over a dozen stores -- Here's where 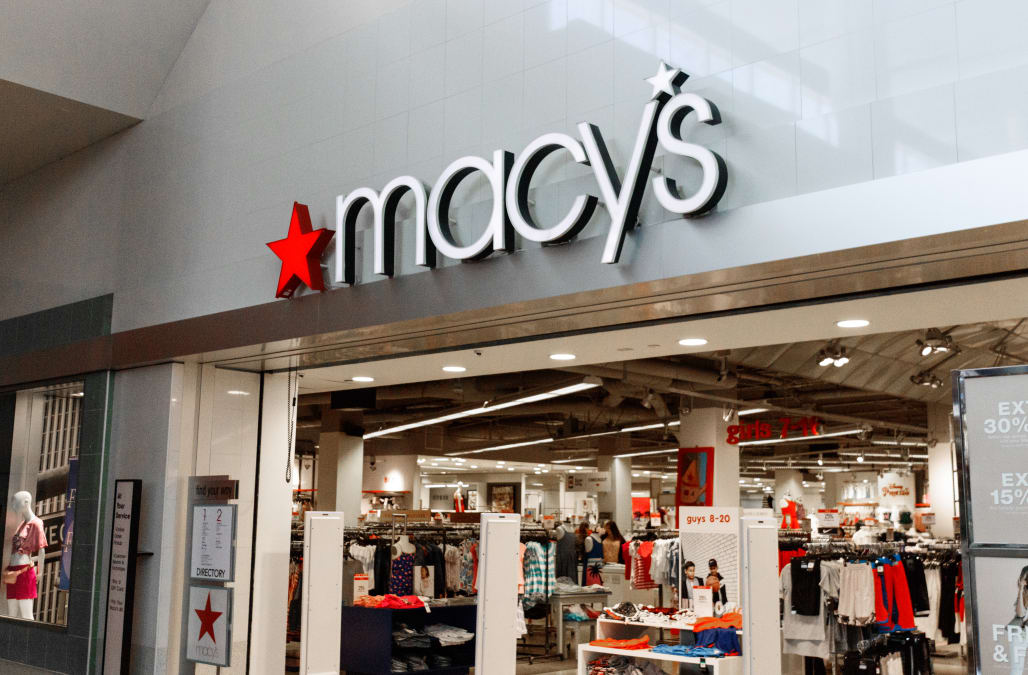 The retail apocalypse is hitting hard and fast into the new decade with new chains announcing bankruptcy and closures with only one week into the new year.

It seems as though department stores continue to close more and more locations as quarterly and annual earnings reports continue to roll in, making the fate of iconic chains like Barney's seeming inevitable for many.

Chief among these is Macy's, who announced back in 2016 that it would close up to 100 stores over the next few years.

The store closures come as a part of the company's restructuring plan that aimed to cut costs by $100 million annually beginning in the fiscal year of 2019, as reported by Reuters.

The retailer will close 15 more stores across the country, with several stores in both Washington state and Pennsylvania set to shutter.

Here are the locations of the 15 Macy's stores that are closing:

More from Aol.com:
Pier 1 reportedly plans to fire hundreds of employees and cancel orders as the company struggles to stay afloat
Trump properties could become targets for Iran
Airline advises employees to stop greeting passengers as 'ladies and gentlemen' to create a gender-inclusive environment