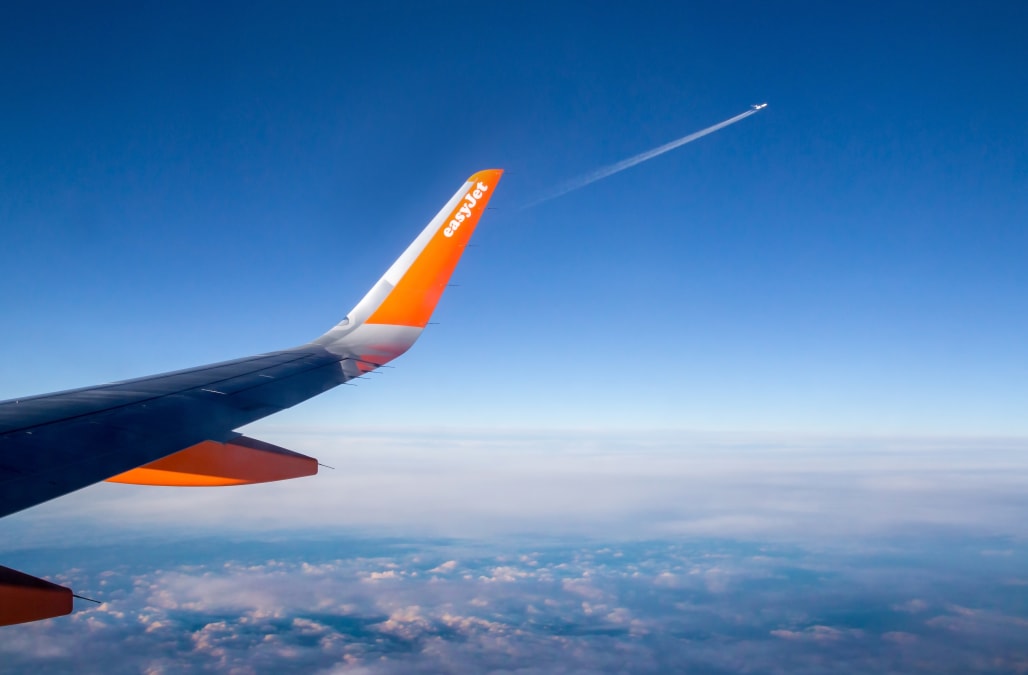 EasyJet has become the latest airline to transition to more gender-inclusive language, the company confirmed this week.

The budget-friendly British airline has advised crew members to move away from greeting its guests as "ladies and gentlemen" in order to create a more "inclusive" and "welcoming" environment for travelers.

“We want our crew to be welcoming to everyone onboard and so have provided some guidance to them of how to best do that in a way that is inclusive for everyone," a representative told Fox News on Dec. 30.

The spokesperson clarified that crew members are not "banned" from using "ladies and gentlemen" but have been “provided guidance on how to welcome all customers in a friendly and inclusive way.”

American Airlines announced earlier this month that it will follow in United Airlines's footsteps and offer non-gender binary options to its passengers when booking their tickets. In October, Air Canada also revealed that it will drop its "ladies and gentlemen" greeting in an attempt to be more inclusive.

"We work hard to make sure all employees feel like valued members of the Air Canada family, while ensuring our customers are comfortable and respected when they choose to travel with us," the airline said in a statement.