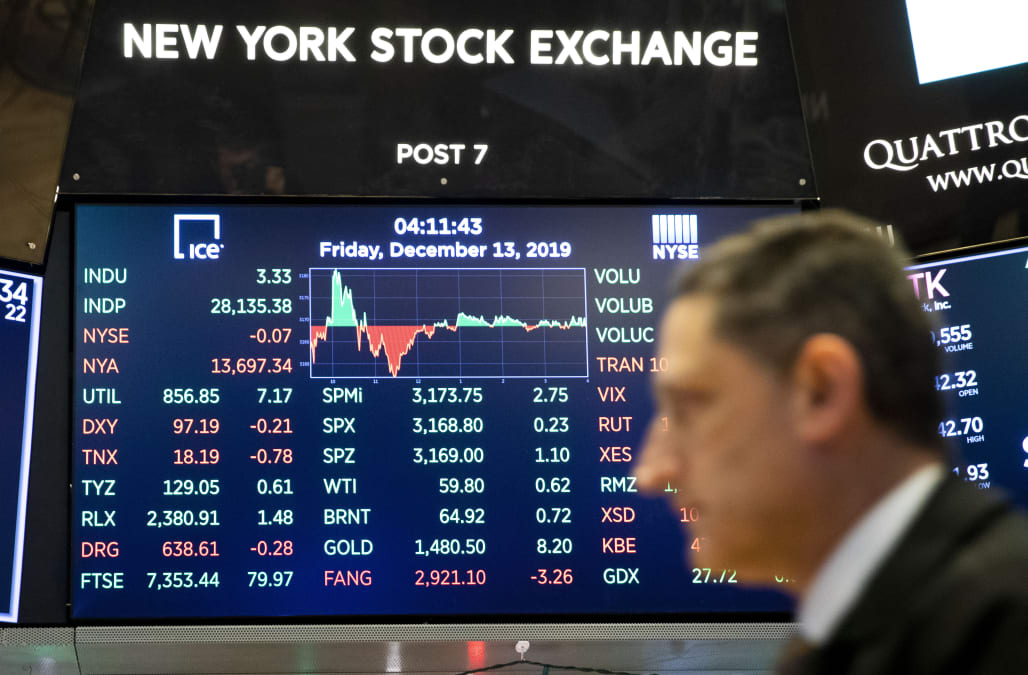 The S&P 500 is on pace for its best year in two decades, but not all of the index's stocks are posting gains in 2019.

While tech stocks flourished in the 12-month period, many of the key index's lagging companies are retailers struggling to compete with e-commerce giants like Amazon. Gap, Macy's, and Kohl's were all among the worst performers in 2019. Online sales surged to record highs in the holiday season while sales at department stores sank 1.8% year-over-year, signaling a continued weakening for traffic at retail locations.

One tech stock was also among the biggest losers of the year, despite its sector gaining more than any other group of S&P 500 stocks. DXC Technology tumbled the most of its peers, dragging the sector lower after the firm slashed its full-year outlook in August.

Even Warren Buffett-backed Kraft Heinz tanked through the year. The company hit a record low after its August earnings missed analyst expectations and the company ate a $1.2 billion charge for business writedowns.

More from Business Insider:
BANK OF AMERICA: ETFs will explode to $50 trillion in assets over the next decade — and these 14 are the best to buy right now
Adam Neumann's golden parachute could balloon to over $2 billion if WeWork goes public
BANK OF AMERICA: These are the 10 software stocks to buy in 2020 and the trends that will help them rule the market's biggest sector

More from Business Insider:
Yes, your PS4 can download games in rest mode — here's how to do it
The cofounder of Wyze, the home security camera company that accidentally exposed millions of people's data, says the incident was a 'wake-up call'
Why 'Cats' is one of the biggest box-office flops of the year