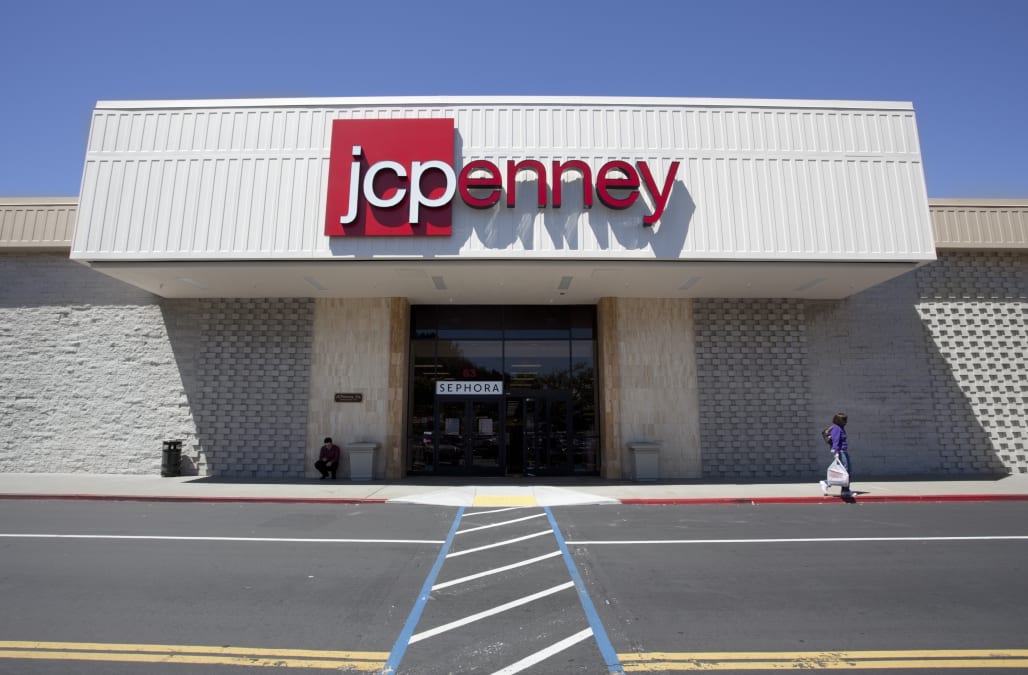 J.C. Penney’s well-regarded, relatively new CEO Jill Soltau has her work cut out for her in 2020. Not only must she arrest an awful stretch of sales declines and losses at the department store retailer, but Soltau also has to prove to investors J.C. Penney belongs — and could compete — in the next decade.

Indeed, pulling off that sales job will be a tall order, even with someone that boasts Soltau’s impressive retail resume.

“J.C. Penney has had a tough run,” former Saks CEO Stephen Sadove told Yahoo Finance. “They have now got to figure out how to generate some growth. Jill Soltau, I think, is doing a very fine job of going in and trying to remake the merchandise, get back to basics and focus on apparel. But they have got to generate top line growth, and it will be very hard given the amount of debt they have, the amount of depreciation and the requirement to keep a fresh store base.”

Sears is closing 26 locations in October

Soltau has had two wins since being hired by J.C. Penney in October 2018.

First, she moved aggressively to unload slow-selling apparel inventory and exit the low-margin home-appliance business her predecessor got into. Soltau has argued that both moves — while painful financially — were necessary to set the stage for a reboot of the J.C. Penney brand in 2020.

Second, Soltau gained high marks on the Street for a new store prototype unveiled at one location in Texas on Nov. 1. The store is laid out by lifestyle, rather than by department as is the norm for retailers. It has lounges and a health and wellness studio, among other bells and whistles.

Soltau has said the the best-performing features from the newly remodeled location may end up in some of J.C. Penney’s stores in the future.

Hope of a turnaround

J.C. Penney’s stock (JCP) — which was at risk of being de-listed over the summer — has rallied back $1.00 on hopes of Soltau’s turnaround plan. Still, shares have been flat this year, compared with a 30% melt-up for the S&P 500 and continued strong consumer spending trends. That speaks to the ongoing caution on Wall Street about J.C. Penney’s future.

Macke, Sadove and the broader market may be right on J.C. Penney. It will be crunch time for $JCP in 2020, especially if its holiday season was as bad as several sources suggest.

Brian Sozzi is an editor-at-large and co-anchor of The First Trade at Yahoo Finance. Follow him on Twitter @BrianSozzi

Watch: Target is Yahoo Finance’s ‘Company of the Year’

Marriott CEO: this is what we were working on next

SoFi’s CEO offers up this great advice to WeWork

More from Aol.com:
Senator slams 'fake food fad,' introduces bill to crack down on fake meat labeling
The U.S. is fighting a french fry shortage because it's been so cold
Toys R Us makes its return: here's what you need to know about the store