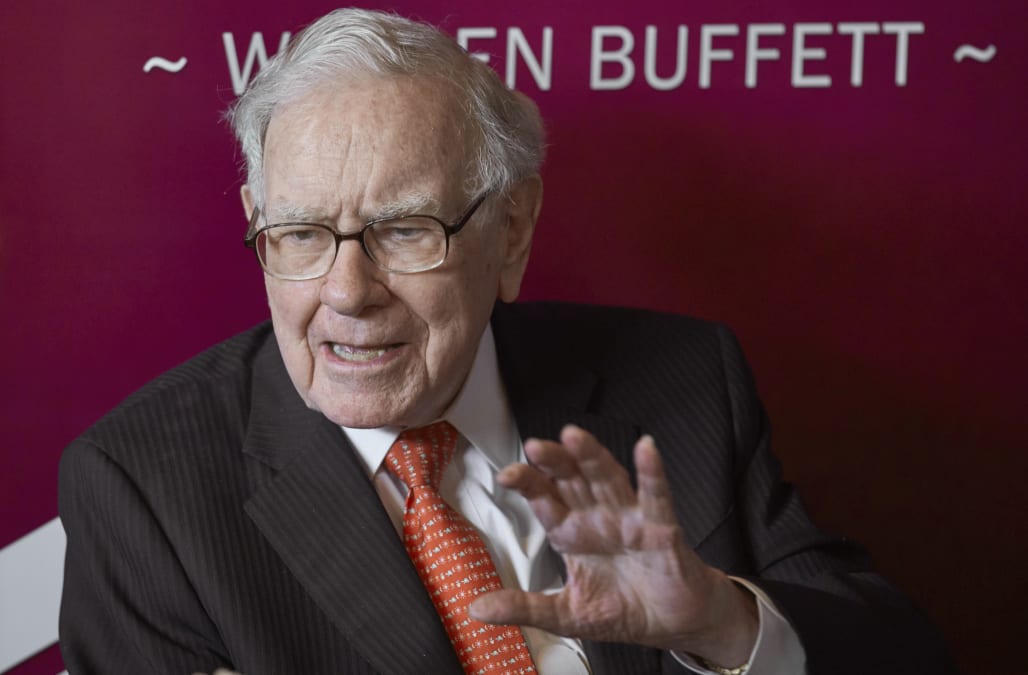 It’s time for FedEx (FDX) founder and CEO Fred Smith, 75, to broker a deal for his struggling logistics baby as his final act in one major American success story.

“I believe Warren Buffett will acquire Federal Express [in 2020],” said Seabreeze Partners Capital Management’s Doug Kass, who is a long-time Buffett watcher, on Yahoo Finance’s The First Trade. That certainly makes a great deal of sense for several reasons.

For starters, FedEx is a business Buffett could easily understand (always important for Buffett in an acquisition). FedEx would give Buffett even more scale in the transport space, where he already enjoys a stronghold in rails with Burlington Northern.

The logistics company has a wide moat around its business with a fleet of transport vehicles and distribution centers globally.

And above all else, these ingredients to FedEx’s business could probably be had by Buffett on the cheap (Buffett loves this, too).

Due to FedEx’s troubles the last two years in adapting to the shift to digital commerce, the stock has plunged 40%. FedEx stock trades at a 30% discount to the broader transport sector on a price-to-earnings multiple basis, according to Bloomberg data. The stock currently only trades on par with its historical P/E multiple of 12.5 times despite its compelling business model and investments it has made to speed up service in recent years.

The further icing on the cake here: Buffett is sitting on $130 billion in cash (and growing) that he has said repeatedly he wants to put to use on an “elephant”-sized acquisition. The problem has been finding a target at a great price — FedEx fits that bill.

But if Buffett isn’t keen on FedEx, Walmart should consider stepping up.

Lee is onto something with that call, too.

The world’s largest retailer is no slouch to operating a complex transport network, so FedEx could likely be successfully integrated. Further, FedEx would give Walmart a massively widened lead versus Amazon to compete for same-day delivery for goods and services.

Ultimately, the decision on whether to sell FedEx will be heavily influenced by Smith. He holds an outsized presence at FedEx for obvious reasons. Smith also owns about 7.5% of FedEx’s outstanding shares.

Brian Sozzi is an editor-at-large and co-anchor of The First Trade at Yahoo Finance. Follow him on Twitter @BrianSozzi

More from Aol.com:
Trump-branded properties lost value since the 2016 election, study shows
Maryland real estate company surprises employees with $10 million bonus to split
Order by this date on Amazon to make sure your packages come by Christmas