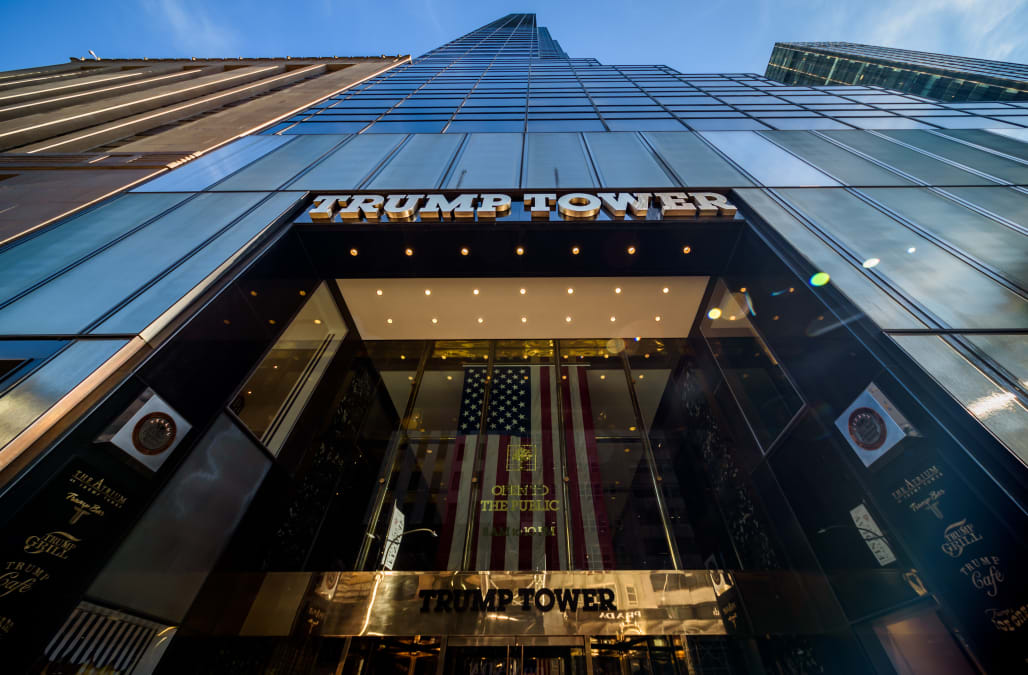 Trump-branded condominiums have lost value during their namesake’s presidential term, according to a new study.

Since President Donald Trump stepped foot in the White House in 2017, properties that bear his name have sold for a lower price than what they previously sold for, according to a new analysis by Seattle-based brokerage and online listing service Redfin.

“The allure of Trump’s brand has gone down since he served,” said Daryl Fairweather, chief economist of Redfin. “There was more positivity and optimism associated with the brand, but now it is more polarizing. If [a percentage] of the population wouldn’t consider living there, that impacts the value.”

And listing agents are catching on. The study found that brokers are less likely to mention the name “Trump” in their listings, with 81% touting the name in 2015, now down to 65% of listings in 2019.

Despite a drop in sale prices, the number of Trump condominium sales stayed relatively the same, 532 sales took place from January 2014 to October 2016, compared to 542 sold from November 2016 to November 2019.

Experts are looking to the 2020 presidential election to predict the future value of Trump-branded condominiums.

“Depending on how that pans out, if he [Trump] were to lose [the 2020 election], resign or leave office, even some Republicans might turn on him because Trump’s brand is less valuable if he is not seen as a winner. If he wins, that could increase the value,” Fairweather said.