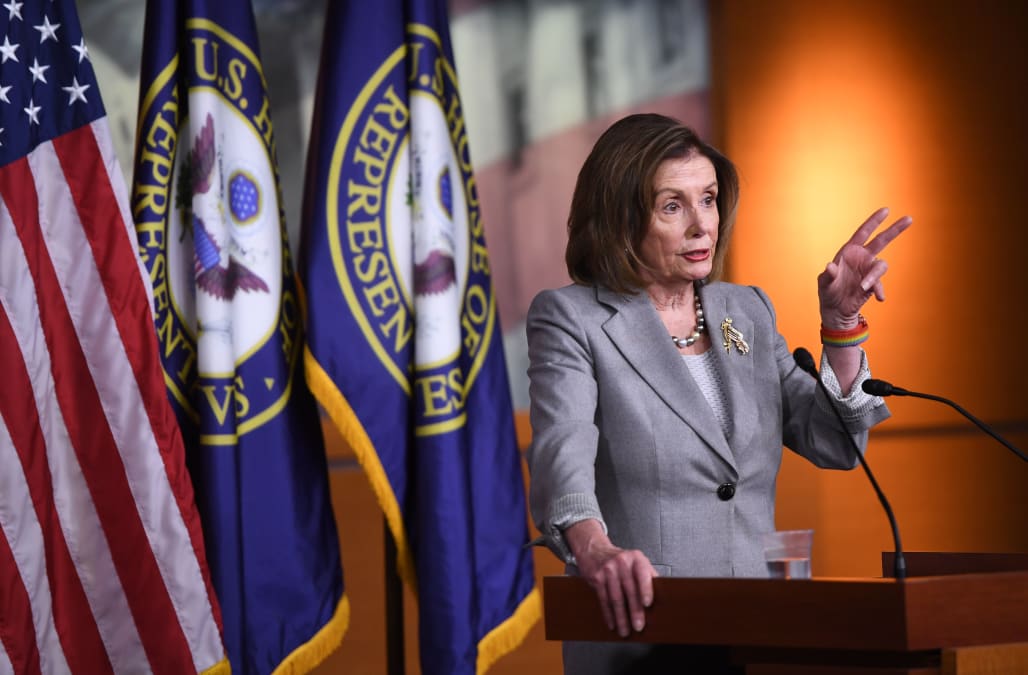 Months after launching the impeachment investigation into President Trump, House Speaker Nancy Pelosi has earned the No. 3 spot on Forbes' annual World's Most Powerful Women list.

While this isn't the California's lawmaker's first time on the list, (she was number 38 in 2015), this is the highest rank she's ever held -- and the first time she's reappeared on the list since her debut in 2015. Pelosi is also the highest-ranking American woman on the list.

When determining her positioning on the list, Forbes took into consideration Pelosi's history-making role in U.S. government as the first woman to hold the speakership in American history. Additionally, Pelosi's unwillingness to back down to President Trump and other political figures has earned her national praise and recognition.

Take a look at Forbes' top 20 World's Most Powerful Women in the slideshow below: