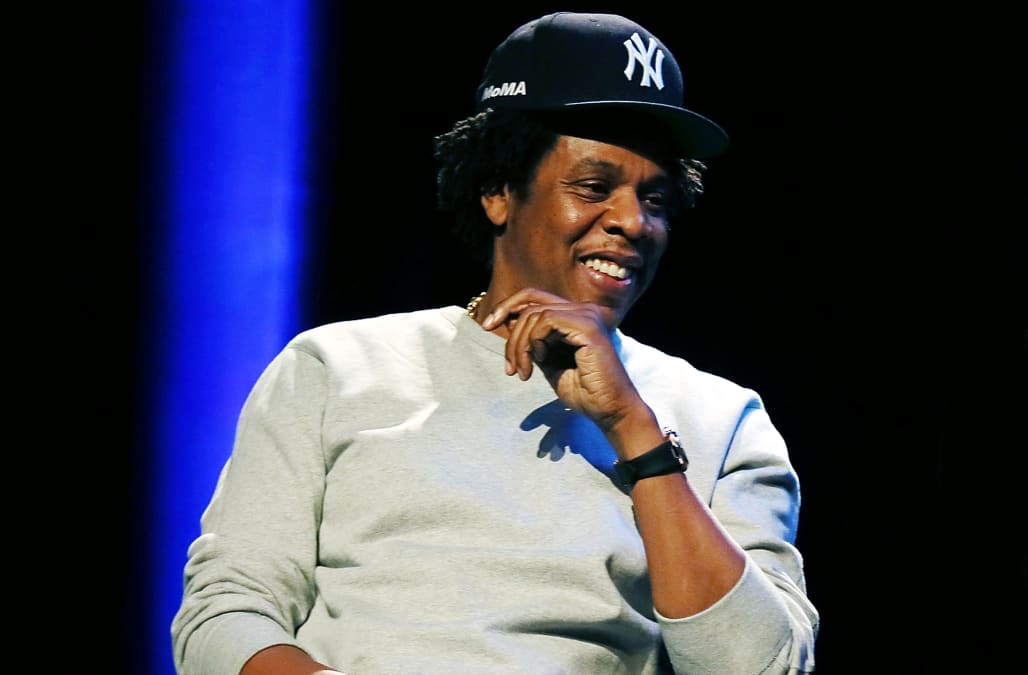 In the now-famous words of Jay-Z, "I'm not a businessman, I'm a business, man."

Nearly 15 years later and those iconic lyrics recited by Jay-Z mean more now than they did before. Since the Brooklyn rapper started out in the hip-hop industry, he's always made it clear he had bigger plans than creating legendary music -- he wanted to create a lasting empire.

READ MORE: Beyoncé's net worth revealed amid the release of 'Making the Gift' ABC special

Aside from Jay's impressive music catalog, which Forbes estimates is worth $75 million, the businessman earns revenue from multiple streams of income. Since starting Roc-A-Fella Records in 1996, Jay-Z has created multiple notable brands including D’Ussé, a cognac he co-owns with Bacardi, Tidal, a music-streaming service and Rocawear, which he sold in 2007.

Other ventures include co-founding the 40/40 club franchise, minority ownership in the Barclay's Center, creating the sports management company, Roc Nation Sports and investing in Armand de Brignac. Additionally, he and his wife Beyoncé own quite the real estate portfolio. Celebrity Net Worth notes their total amount of real estate investments is worth $150 million, which can all be found via public records.

To date, the artist's net worth is valued at $1 billion -- making him the first person in hip-hop to earn the title.

More from Aol.com:
Peloton's cringeworthy new holiday ad is sending the internet into a frenzy
Starbucks is changing its employee dress code for the first time in years
JetBlue is offering hundreds of flights for under $40