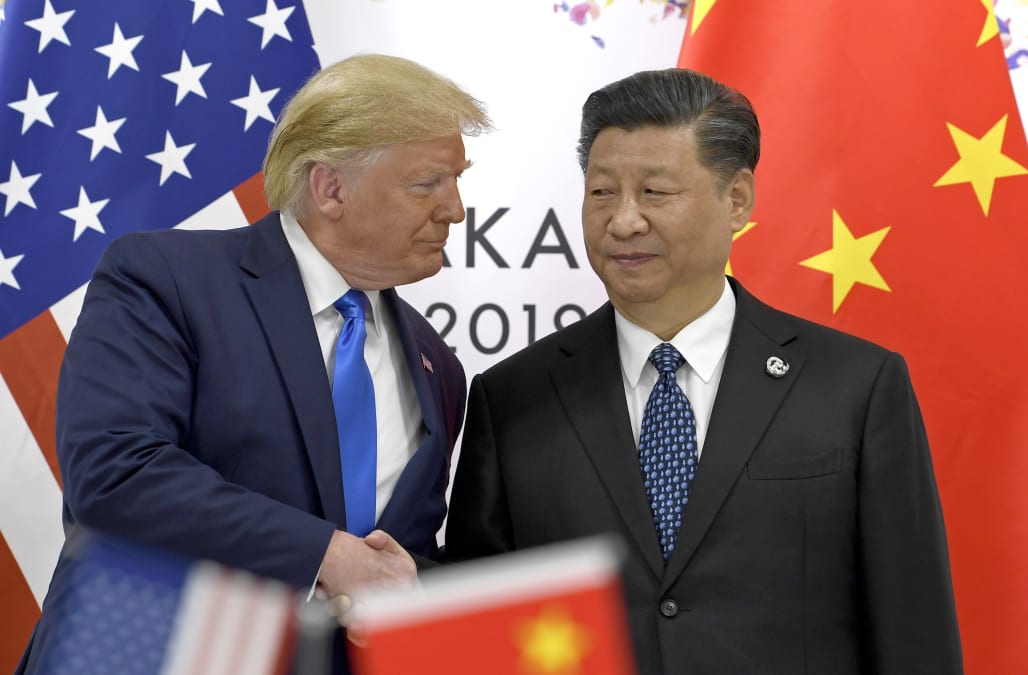 November’s blockbuster jobs report, with 266,000 jobs added and unemployment ticking down to 3.5%, may be just what President Trump needs to drive a hard bargain with China ahead of the Dec. 15 tariff deadline.

James McDonald, CEO of Hercules Investments, told Yahoo Finance’s “The First Trade” that the president and his advisors so far have paid close attention to market perceptions in setting lines in the trade fight. This time will be no different.

“Trump now knows he's got a strong market, high confidence, and he’s negotiating from a position of strength going into Dec. 15,” McDonald said. “This good news is going to give Trump extra leverage to push back on China and to defend himself as well.”

The 15% tariffs are scheduled to kick in Dec. 15 on $160 billion in Chinese imports. That includes everything from cellphones and video game consoles, to fireworks, toys and some clothing. Trump, while at NATO meetings in London, told reporters he’s in no rush to make a deal.

“In some ways, I like the idea of waiting until after the election for the China deal, but they want to make a deal now and we will see whether or not the deal is going to be right,” he said.

Asked if he had a deadline to finalize an agreement, he said “I have no deadline, no.”

His team, though, has signaled a “phase one” trade deal is nearing completion.

“The deal is close. It’s probably even closer than in mid-November,” White House National Economic Council Director Larry Kudlow told CNBC. “There’s no arbitrary deadlines, but the fact remains December 15 is a very important date with respect to a no-go or go on tariffs.”

Still, McDonald is optimistic there will be some sort of extension before the deadline. Higher tariffs not only could “ruin the party, it could send everybody home,” McDonald said.

Merging may be better than trying to grow in 2019