Where's your Amazon package? It may be late 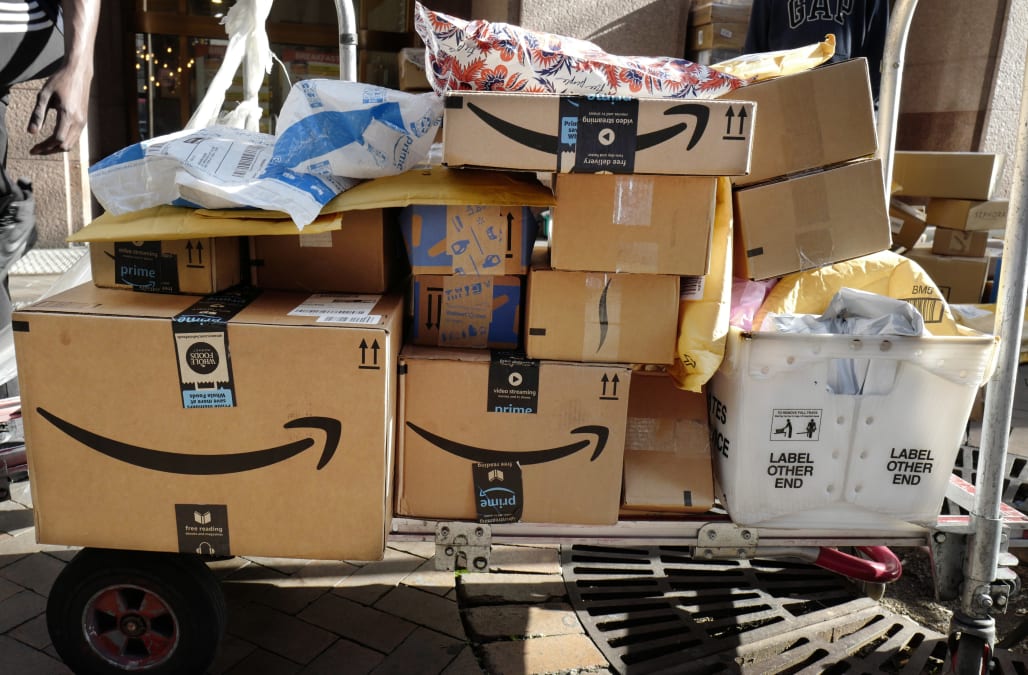 NEW YORK (AP) — It’s just a week into the holiday shopping season, and Amazon is already having trouble getting packages to shoppers’ doorsteps on time.

The company said the delays are due to bad weather in parts of the country and the large amount of orders it received during Black Friday and Cyber Monday, when it offered steep discounts.

“Delivery promises vary and may be longer than normal based on order volume and the fulfillment and delivery capacity available in a given area,” the Seattle-based company said in a statement. “We will work directly with customers who are experiencing an issue with their delivery.”

It’s an embarrassing setback for Amazon, whose reputation with shoppers depends on delivering orders on time. The online shopping giant has been working to cut its delivery time in half to one day from two for its Prime members, who pay $119 for speedier delivery and other perks. Other retailers like Walmart and Best Buy have tried to keep up by cutting their own delivery time.

News of Amazon's delays were first reported by website Vox.

Amazon expects to spend about $1.5 billion during the holiday shopping season on the initiative, partly to move items closer to customers and pay for more worker shifts. Last week, the company said it was hiring 200,000 holiday workers this year to pack and ship orders, double the amount it hired last year.