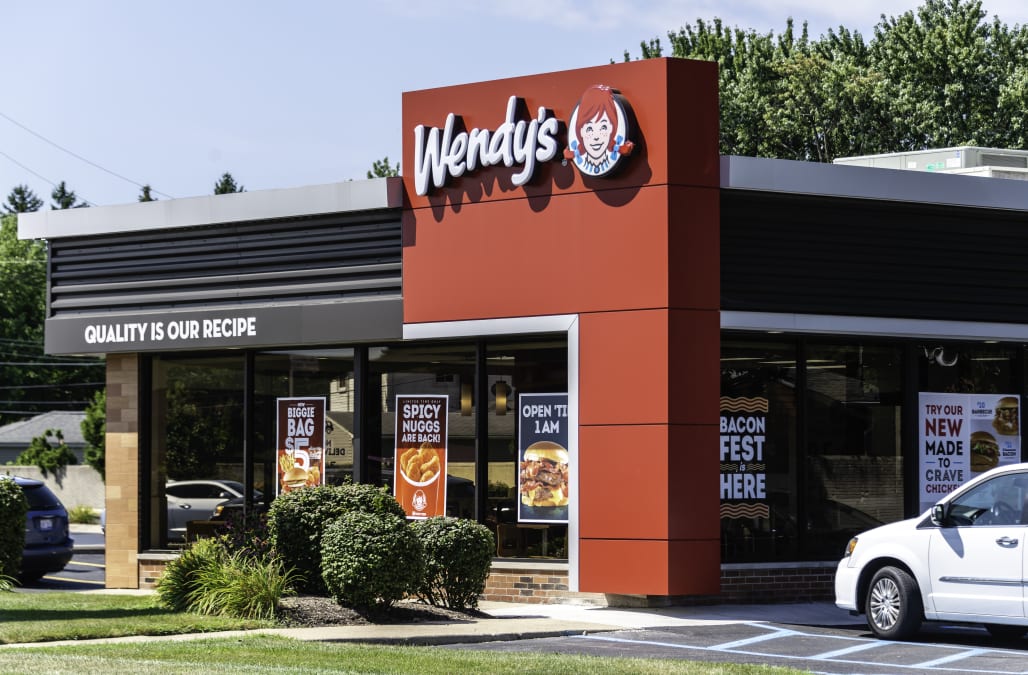 Wendy's is rolling out breakfast. And this time, executives are determined to do it right.

Breakfast was one of the hottest topics at Wendy's investor day on Friday. The company's shares were up 2.9% at 10 a.m., after executives shared details on the chain's plan to roll out breakfast in 2020.

"We believe we fully have the right as a brand and a business to move into those that are serving breakfast," Wendy's US President Kurt Kane said.

Kane acknowledged a "big elephant in the room" — the fact that Wendy's has failed on breakfast in the past.

Nine years ago, Wendy's attempted to add breakfast to the menu. Rivals such as McDonald's snuffed out the rollout before it went national, aggressively advertising and slashing prices in areas where Wendy's was testing the breakfast menu. In 2013, Wendy's admitted defeat and shelved its plans to roll out breakfast.

"We didn't build it the right way," Kane told investors on Friday.

Kane laid out a number of ways that Wendy's new breakfast rollout will be different from the flop.

Wendy's told investors that breakfast will be 10% of its business, with a relatively speedy ramp-up. Restaurant Business Magazine's Jonathan Maze crunched the numbers and found that that would make breakfast a $940 million business for Wendy's.

Prior to Friday's investor day, analysts had been split on Wendy's breakfast aspirations. While Cowen sent investors a skeptical note on the move into breakfast, Gordon Haskett analyst Jeff Farmer offered a more optimistic outlook.

"Wendy's, in making another run at the breakfast daypart, is walking into arguably the most challenging market share battleground in the restaurant sector – but with critical lessons learned from past attempts and what we believe is a more resolute franchise group," Farmer wrote last week.