These fast-food chains have all donated to President Trump's reelection 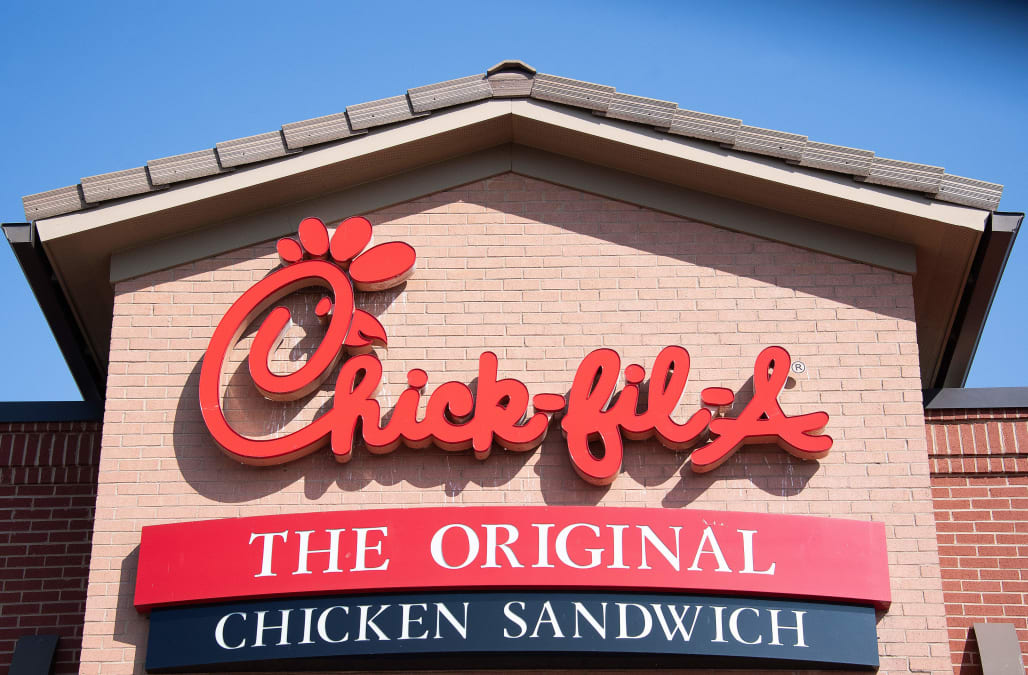 It's been quite the week for cult fitness companies Equinox and SoulCycle after many customers cancelled their memberships and threatened to boycott both businesses indefinitely.

Also in attendance were Ronald Lauder, the son of Estée Lauder and Chairman of Clinique as well as Bill Ford, the Executive Chairman of Ford Motor Company.

Related Companies owns Equinox and SoulCycle among other well-known companies, restaurants and chains.

Many are calling to 'cancel' these millennial brands owned by Ross upon the news of his fundraiser.

And though many investors and chairmen aren't overly vocal about their political affiliations, there are many that have historically supported President Trump and his campaign.

Here are brands who have owners, founders or chairmen that have supported President Trump, per reports found on Open Secrets:

More from Aol.com:
10 brands that peaked in the '90s, including Blockbuster and Limited Too
SoulCycle to host over 350 free charity rides in response to criticism of Ross' Trump fundraiser
Warren Buffett's Berkshire Hathaway boosts its stake in Amazon to more than $1 billion