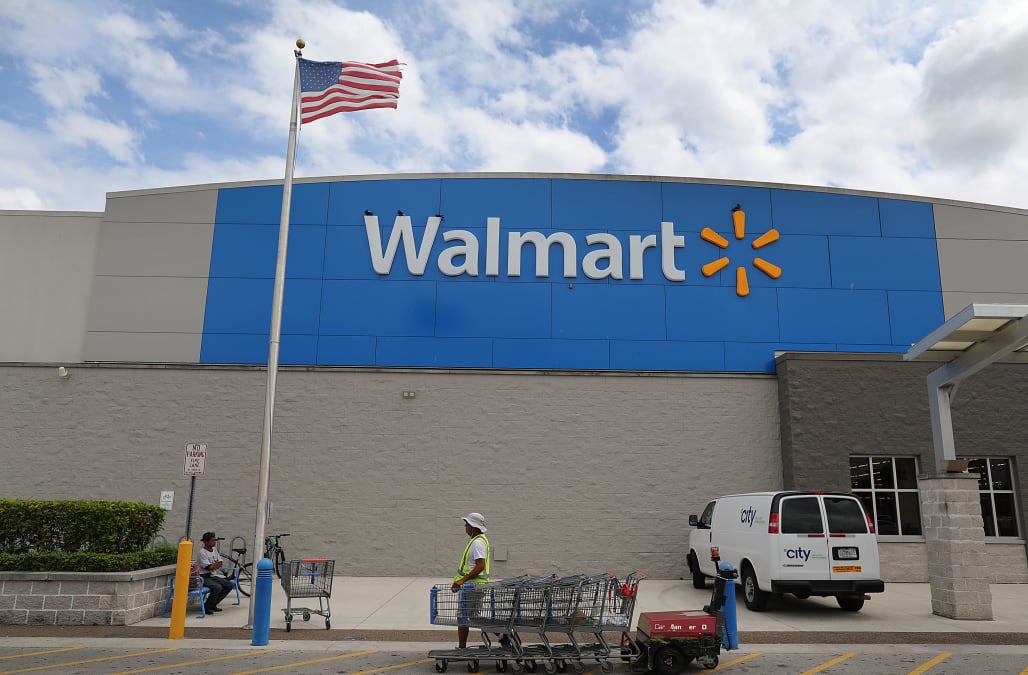 The world's largest retailer has been sued for allegedly engaging in deceptive marketing practices surrounding its homeopathic products.

In its suit, Center for Inquiry — which prides itself in promoting reason, science and critical thinking over religion — accuses Walmart of giving consumers the impression that homeopathic products, such as Boiron Oscillococcinum and Equate Homeopathic Earache Drops, are as effective as other "science-based" products in treating certain illnesses. The suit also claims Walmart's decision to place homeopathic products next to "tested," FDA-approved medicine makes it difficult for customers to easily distinguish between the two.

"Walmart sells homeopathics right alongside real medicines, in the same sections in its stores, under the same signs," Nick Little, CFI's Vice President and General Counsel, told Forbes. "Searches on its website for cold and flu remedies or teething products for infants yield pages full of homeopathic junk products. It’s an incredible betrayal of customers’ trust and an abuse of Walmart’s titanic retail power."

Homeopathy is based on the idea that the body can heal itself with the help of natural substances like plants and minerals, according to WebMD. Homeopathic doctors often dilute these ingredients with water or alcohol in a process called potentization — a procedure that supposedly transfers the ingredients' healing power. The final products are frequently used to treat common illnesses like allergies, migraines and depression.

The science behind homeopathic products, however, remains sketchy.

In 2012, a review by the National Center for Complementary and Integrative Health of the National Institutes of Health revealed that using certain products "can cause adverse effects, some of which may be serious." Three years later, the Australian government's National Health and Medical Research Council determined there was no conclusive evidence that proved that homeopathic products even work.

In an interview, Little suggested to Forbes that Walmart has essentially preyed on the public's ignorance to pass off its homeopathic products as proven medication.

"Walmart can’t claim it doesn’t know that homeopathy is snake oil, because it runs its own enormous pharmacy business and make its own homeopathic products," he said. "So whether it’s a scientifically proven remedy like aspirin or flatly denounced junk like homeopathic teething caplets for babies, Walmart sells all of it under its in-house ‘Equate’ branding. It’s all the same to Walmart."

In response to Little's accusations, a spokesperson for Walmart said the retailer is taking the allegations seriously.

"We want to be the most trusted retailer, and we look to our suppliers to provide products that meet all applicable laws, including labeling laws," the spokesperson said. "Our Equate private label homeopathic products are designed to include information directly stating that the claims are not based on accepted medical evidence and have not been evaluated by the FDA."